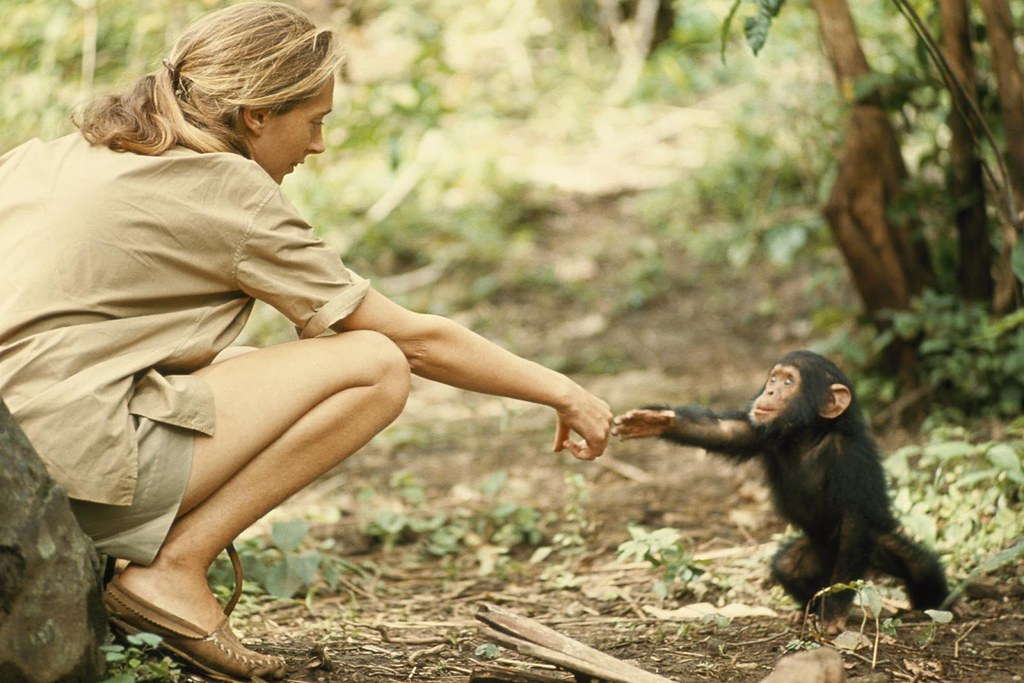 The Russian writer Leo Tolstoy, being terrified of death most of his life, was probably not the only one with such an all-consuming fear.

Of course, he was familiar with death; his mother died when he was two and his father when he was nine…

Also, Tolstoy, being born into a wealthy family of old Russian nobility and used to a life of leisure and laze, surrounded by servants, had all the time in the world. Not just as a young man, after being married too; his doting wife took care of him and his affairs every moment of the day.

A Man Needs A Maid

But how to contemplate your own death in between the numerous demands of daily life? It’s like this Neil Young’ song from the seventies: A Man Needs A Maid… Indeed! So does every woman. We are all extremely busy most of the time, with a few of us even permanently engaged, without a minute to lose.

Take Canadian-American innovator and tech entrepreneur Elon Musk, involved in Tesla Motors, Space X, the Hyperloop, Neuralink, Solar City, etc… In between, he lost a newborn baby, had five sons with his first wife and another one with his present girlfriend.

At the same time, Musk wants to colonise Mars and can’t wait to be out there as soon as possible. Like I said: eternally busy improving our world and no time for death there.

Or the king of tennis, Swiss-born Roger Federer, a 20-times Grand Slam champion with over a 100 titles, who is considered the best tennis player of all times. Federer, being sponsored by luxury brands like Rolex, Mercedes-Benz, Moët et Chandon and having recently switched from Nike to unknown Japanese clothing company Uniglo, for $300 million in ten years, is one of the highest-earning athletes in the world. As well as having accumulated more than $50 million in charity for his own foundations, taking care of one million kids in Africa.

Tennis Is Constant and Non-Stop

Right now, at home recovering from knee surgery, made easier because of the worldwide break due to the coronavirus, he’s seeing more of his wife – a former tennis player, and their 4 children. Tennis is constant and nonstop for the 36-year-old star, who’s involved in the development of a new series of shoes for a Swiss sneaker brand as well.

Although Federer is contemplating the end of his career, his 35 million followers on social media are waiting to see him back in action next year. There’s the Australian Open, the US Open, the French Open, Wimbledon and the Tokyo Olympics which he hopes to take part in; fascinating us with his magical play and by doing so showing us the best version of ourselves. He’ll definitely be busy, with no time for anything else.

According to the Danish philosopher Sóren Kierkegaard (1813-1855), we’re always busy denying and repressing our own death – pretending to be totally ignorant about it. He believed we rather live in half-obscurity as to our condition than to reflect on our decay. Well, yes – and maybe we’re right.

On the other hand, look at the British primatologist and anthropologist Jane Goodall, the world’s foremost expert on chimpanzees. In 1960, in her mid-twenties, she left the UK to study wild chimpanzees in Tanzania.

At a time when it was not permitted to talk about an animal’s mind – it was presumed only humans had minds, her research among the Kasekala chimpanzee community at the Gombe Stream Game Reserve was quite exceptional.

But the young, good-looking blond with no official papers, nor any experience in the field – her parents could not afford a university education, was quite an extraordinary woman herself. And determined to realize her dreams.

Who doesn’t know her story…?

In 1977 she established the Jane Goodall Institute to promote the Gombe research and protect the chimpanzees. These days it’s the world’s longest-running continuous wildlife research project.

Meanwhile, she was the first to find evidence of mental traits in chimpanzees, like abstraction, symbolic representation and reasoned thought, all previously believed to be uniquely human. She even discovered their ability to recognise themselves in a mirror, like dolphins and Asian elephants. It would mean having a concept of oneself – just like a human.

Goodall, named a Messenger of Peace by the UN, is involved in a range of international projects, like her Roots and Shoots programme for children, aimed at the protection of both the planet and the chimpanzee homelands. There are branches in more than 140 countries now, with over 8000 local groups worldwide.

In between, she married, had a son and got divorced. She remarried and lost her second husband to cancer, a loss that took her a long time to process.

Take Care of the Planet

Since 1986 the eminent primatologist has been rushing from country to country to warn us about the deterioration of the planet; how all over Africa forests are disappearing and chimp numbers are dropping – one hundred years ago there were two million chimps, today there are less than 200.000…

She’s 86 now and convinced the planet’s time is running out. She wants to get her most important message home: take care of the planet…

The Next Big Adventure

She knows her own time is running out too. Unlike most of us, her death does not scare her at all…  Passing away doesn’t seem a great deal to her…

Has she learned something from her beloved chimpanzees?

You either die and it’s finished, or you die and there’s something else, the iconic primatologist said somewhere. Dying is the next big adventure for me….

What about the rest of us?