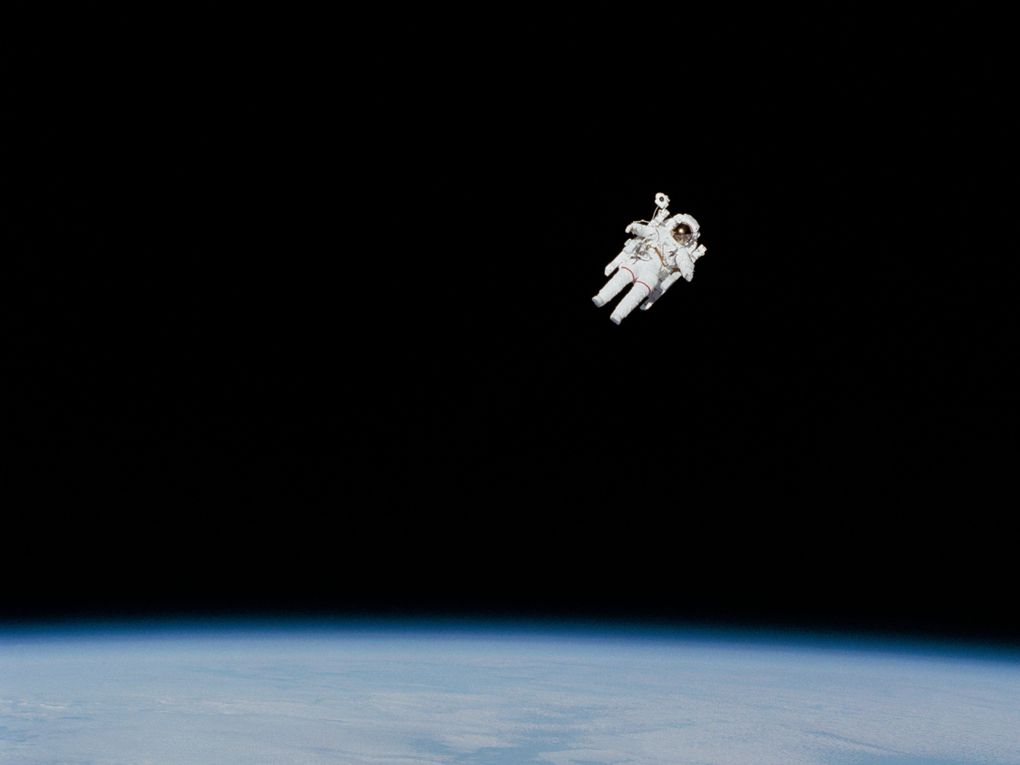 Of all those dying people I ever met, there was seldom anybody talking about their regrets in life.

Once or twice maybe, but essentially there were hardly any complaints uttered, nor misfortunes -which I thought was quite amazing. To be honest, I happen to have many regrets about my life and I’m not even dying yet, or so I assume.

The experience turned out to be the opposite of those stories in the famous New York Times bestseller: The Top Five Regrets of the Dying, translated in numerous languages and read by millions of people.

Maybe the patients in the hospice didn’t trust me. After all, I was a reporter, doing research there for a piece about dying. At the same time, most of them seemed glad to have someone to talk to. Not about their life though, as if it was already totally beyond them. Mainly about whatever would await them once dead:

What do you think will happen to me after death..?

What was I supposed to say? The thing with death is there’s no one who has done it. You can’t ask anybody about it – there’s not a soul around with any experience there.

A cup of tea

Most days I would sit with whoever liked to and drink a cup of tea together. Often without saying a word. At first, it felt awkward and I was quite uncomfortable, but slowly I got used to it. They just liked to have me around, sitting at their bedside for a while.

It used to remind me of Major Tom, the timeless David Bowie character in his famous song: Space Oddity:

This is Major Tom to Ground Control

I’m stepping through the door

And I’m floating in a most peculiar way,

The biggest fear in life

On YouTube, I saw this expert on suicide prevention, Dennis Gillan, who lost two younger brothers to suicide (What happened in that family?). He explained how to him one of the biggest fears in life was to die alone…

The Japanese even have a special word for it: kodokushi – a lonely death. Each hour Japan loses three people dying all alone. Apparently the reason behind kodokushi is not only an ageing population but a loss of connection and communication as well. And not just among the elderly, among younger people too.

There are some 4000 companies all over Japan taking care of those who die of kodokushi. The Memento Organisers, as the employees are called, come and clean across the home of whoever died alone –some have been lying there for a month, even two or three on occasion. Afterwards, the cleaners perform a final ritual of placing flowers, burn a candle and pray for the deceased.  The collected mementoes are given to the family, or brought to a temple for certain rituals to be performed, after which everything is incinerated.

In the meantime, death goes on. And things appear to be even worse. In a recent survey in the USA on what people fear most in life, two things emerged: speaking in public – which you could easily avoid, I would think. And dying.

Don’t get me wrong, this is not about dying all alone, or in traffic or whatever. It’s about the simple fact of going to die one day –which is more difficult to avoid, I’ll have to admit. Most people are so terrified of death, a lot of of them rather speak of The Transition, instead of dying.

Once death is approaching there are apparently many people calling out to already deceased mothers and fathers, husbands or wives, uncles, aunts, children, whom they haven’t seen for years sometimes. To many of the dying, they all seem to be up there and waiting for them. Others hear music or see landscapes and angels in front of them. Or God…

The University of Oxford

Notions of an afterlife are nearly universal, according to Oxford University researchers (The Institute of Cognitive and Evolutionary Anthropology).

Of course! There may be few statistics on end-of-life visions and hallucinations yet they seem to be illuminating and do give many people great comfort. Why not? It’s hard enough as it is. Remember Major Tom:

Here I am, floating round my tin can,

Far above the Moon,

And there’s nothing I can do…