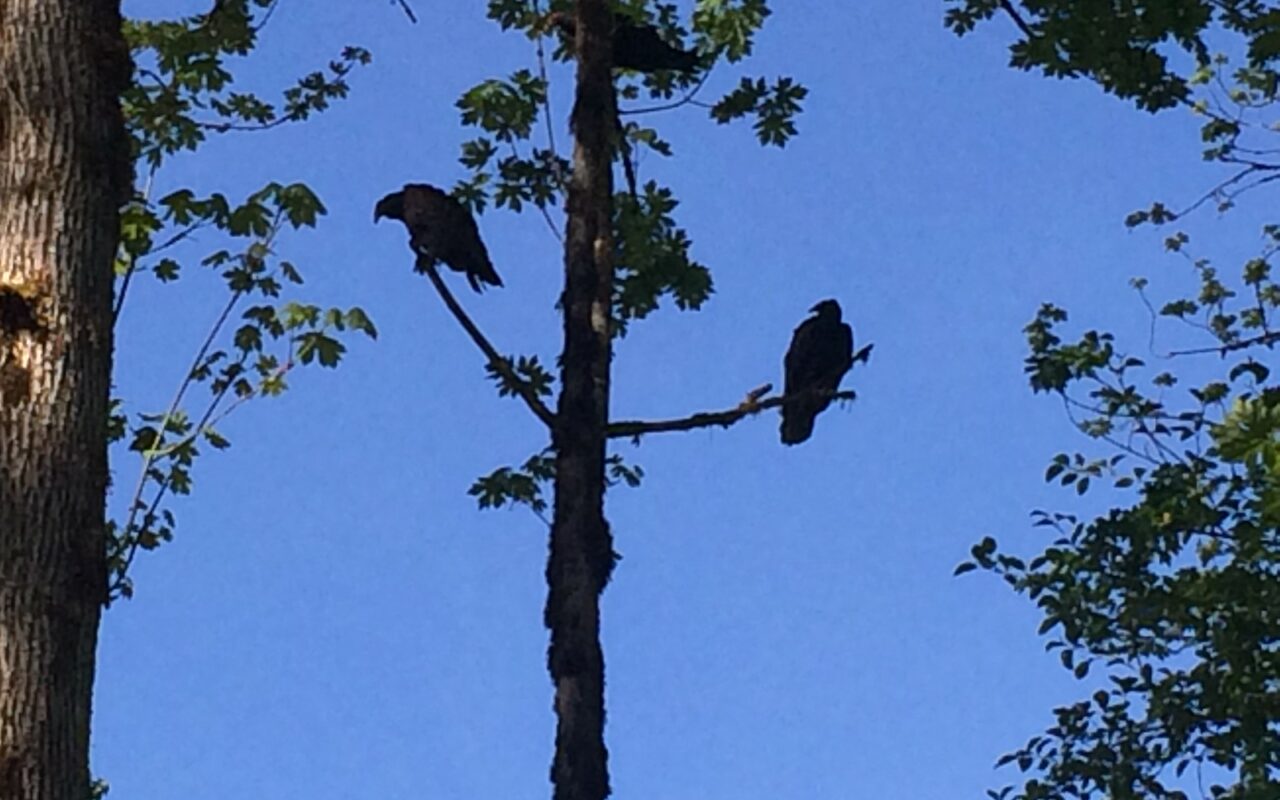 More or less by accident did Australian farmers’ daughter, Bronnie Ware, spend several years caring for people who were terminally ill and expected to die soon.

Ware counselled them during the last 12 weeks of their life and discovered there were certain themes that surfaced again and again. She recorded their epiphanies in a blog called Inspiration. Her posts, revealing feelings and emotions of the dying, gathered so much attention, it was turned into a book: The Top Five Regrets of the Dying.

According to Ware people gain amazing clarity of vision at the end of their lives and we might all learn from their wisdom. Hence her subtitle: A Life Transformed by the Dearly Departed.

Being rejected by some 25 publishers, Ware released the book independently and found herself an international publisher –it was read by more than 3 million people in its first year.  Meanwhile, it became a New York Times bestseller (2011), available in 32 languages. Movie rights were being sold in 2019.

In true self-help style, it’s a memoir of Ware’s own life as well – after being a palliative carer with a background in banking (my heart wasn’t in it), she became a songwriter, speaker and author about living-a-life-without-regrets (Is the direction you’re currently heading in honouring the song of your heart..?).

Be prepared though, the Top Five Regrets is rather chaotic, with too many anecdotes about the author herself and way too long.

Luckily, the real subject -the list of things most dying people liked to have done differently, is not that long. And extraordinary:

1 – I wish I’d had the courage to live a life true to myself, not the life others expected of me…

Ware explains that this was the most common regret of all: On your deathbed, what others think of you is a long way from your mind. People realise that life is almost over and then when they do look back on it, it’s easy to see how many dreams have gone unfulfilled. Most people had not honoured even half of their dreams and had to die knowing it was due to choices they had made, or not made.

Ware: This came mostly from male patients.  All of them deeply regretted spending so much of their lives on the treadmill of work. Missing out on their children’s youth and their partner’s companionship.

Ware: Countless people suppress their feelings in order to keep peace with others. As a result, they settle for a mediocre existence and never become who they are truly capable of becoming. Many developed illnesses relating to the bitterness and resentment they carry as a result.

4 – I wish I had stayed in touch with my friends…

Ware: People often do not truly realise the full benefits of old friends until their dying weeks. Many had become so caught up in their own lives that they had let golden friendships wither over the years. There were many deep regrets about not giving friendships the time and effort they deserved. Everyone misses their friends when they are dying.

5 – I wish that I had let myself be happier…

Ware: This is a surprisingly common one. Many people do not realise until the end that happiness is a choice. They had been stuck in old patterns and habits. Fear of change had them pretending to others, as well as to themselves, to be content, when deep inside they were longing to laugh properly and have silliness in their life again.

To be honest, I had never heard this kind of talk while sitting at a dying person’s bedside…