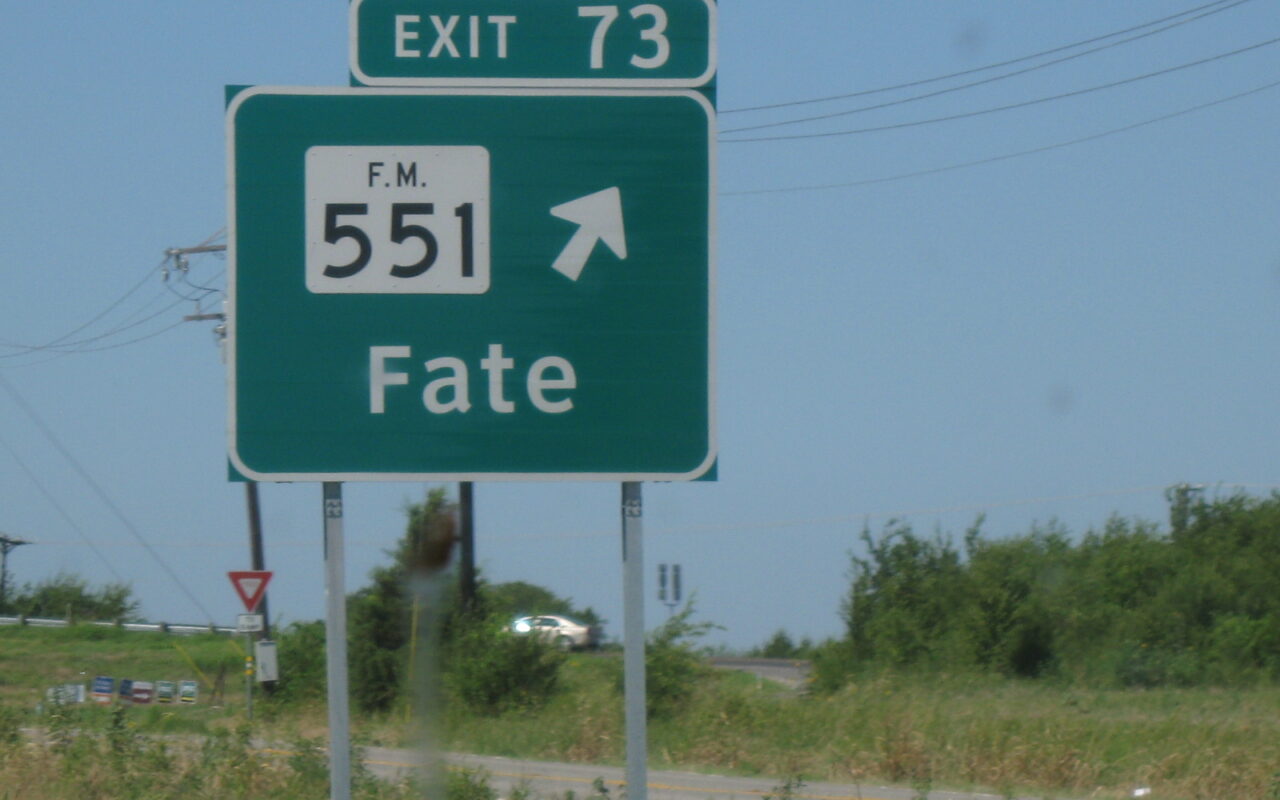 It’s the end of August and outside at my boyfriend’s in France the sun is still bright and warm. I have to keep the dark blue curtain of the window in my study closed to read the screen in front of me.

At the same time, some leaves at the trees around the house are already getting yellow, in an almost flustered way, as if they loathe the whole business of losing their splendour and dying down. The end of the summer is definitely here.

I hate endings. All kinds. The end of a pleasant evening, the end of a white chocolate bar, or a piece of lemon tart made by D., the end of a film, a Netflix series, a book – sometimes I don’t even finish a book, to avoid having to deal with everyone suddenly being gone, everyone I liked having in my life. And even those I totally disliked –it’s nice to have a real aversion for someone sometimes; somehow it does make me feel good, less dissatisfied with myself…

Endings remind me of the end of life, I suppose – it’s not something you need an analyst for, though it changes nothing; I still hate them. It’s the same with death. How could you not hate it?

Death is everywhere. We might ignore the general statistics on death – worldwide there are around 56 million dead per year, it means more than 150.000 people die every day! And one day we will be part of these statistics too… It’s just a question of simple mathematics.

I once did a piece on seriously ill people living in a hospice, an institute for those who can’t die at home or don’t want to. Most of them had just a few months left, sometimes not even that.

I would come in almost every day helping nurses and assistants with meals, drinks or other things patients wanted. All were taken care of in specific ways in order to minimise their pain and suffering while dying. And with most of them being older, they had accepted their fate, it seemed. Some even looked rather content to play this new part in their life: going-to-die.

At the same time, there was always this fear in the air, you could almost smell it when entering the place. It caught up with you and stayed there, it became part of you, wherever you went. It was hard to get rid off, even after the long showers I used to take at home afterwards.

One day I was sitting at the bedside of a man with lung cancer in his early seventies – he was thin and bony but there was always this cheerful look in his eyes. I went to see him regularly –even among the soon-to-be-dead there are favourites.

I’d given him some soup and we were just chatting about his beloved place to be: Hong Kong. Then, right in the middle of his enthusiasm, he suddenly asked me how it would be…

How it would be? I didn’t understand immediately what he meant.

Yes, you know, he insisted.  Later…  Up there… He pointed his finger towards the ceiling high above our heads, adding: I mean, afterwards…

How would I know? I felt like saying, I’ve never been dead…

He’d closed his eyes and was lying there waiting, a smile around his mouth as if expecting me to tell him about grand festivities taking place there, and amazing reunions, so he had something to look forward to. What was I supposed to say?

Let’s forget about death, nobody knows anything anyway, I said. Tell me about your life… It turned out his wife had died some thirty years ago in a car accident while on holiday in Scotland. They never had any children and all that was left by then was work. He used to be a horse racing jockey in the UK, a career full of extreme highs and extreme lows and a lot of travelling all over the world, to race in different countries, at different tracks.

Exciting… I said -he didn’t say anything.

It took a while before he started talking again: how his wife had been the love of his life. But now he wished he had spent more time with her and worked less…