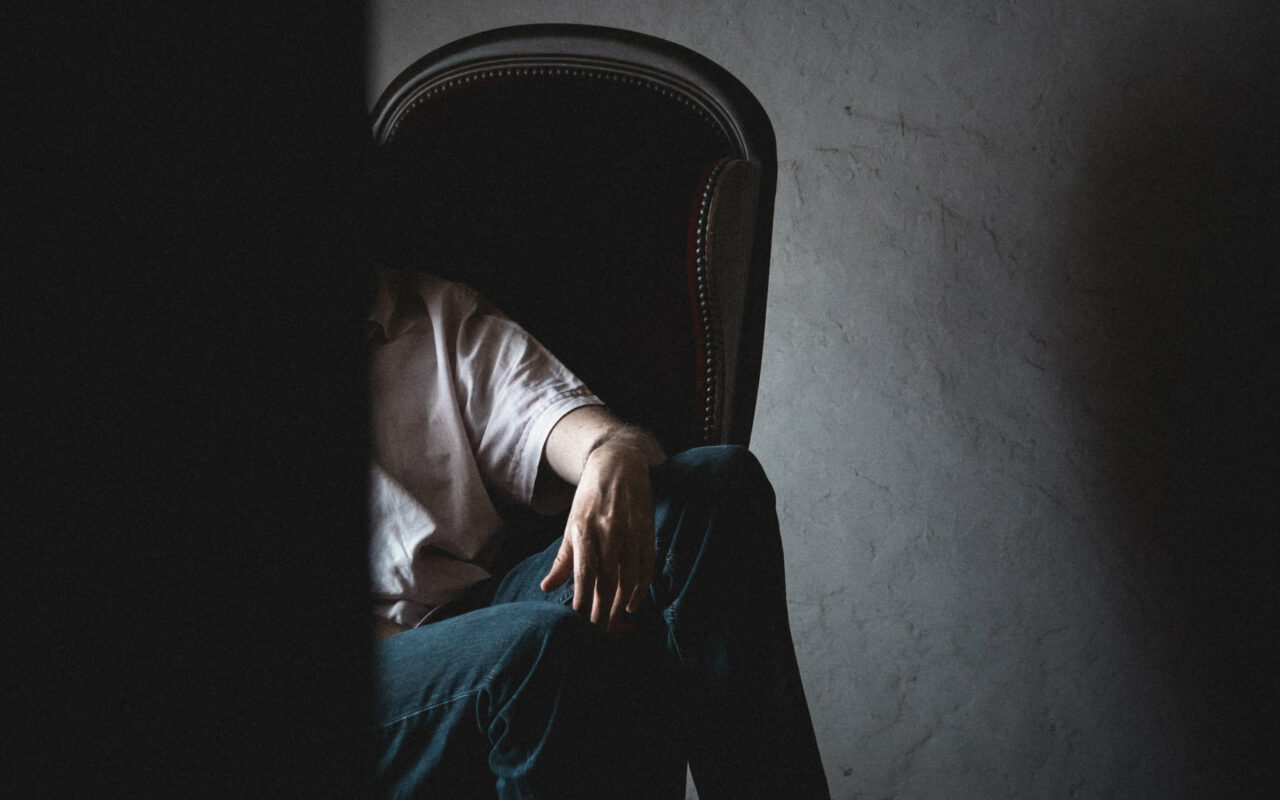 Just a month ago there was more than enough room in my head to commemorate the death of my mum. She’d passed away 15 years ago -I know, some losses survive undiminished year after year. Except now things have completely changed.

Reality is no more what it used to be and now has become meaningless. The past has ceased to exist, it seems, taken over by a present which is quite threatening and appears to be out of control. We’ve landed in an alternate universe of death and despair.

The main reason is this virus from China, one out of seven so-called coronaviruses, which are known to infect humans. Its official name is COVID-19.

You know the story.

The virus has been spreading around the globe for some time now, killing and affecting thousands of people. At the moment, the 3rd of April, more than 1 million cases of COVID-19 have been confirmed worldwide. With 5% of those being critical.

There are just over 55.000 deaths globally today…With the USA, Spain and Italy on top.

In Amsterdam -with D., who was unable to return to France as the border was closed, daily life has definitely come to a halt. There is no lockdown here, but restrictions are serious anyway. Schools, theatres, cafes, bars, sports centres, each one shut down and dark. The canals nearby are deserted too; no boats passing bye, no music being heard, no youngsters sitting at the waterside, enjoying a joint, even my own street looks unfamiliar –spooky. It’s not my street anymore. This is not my city anymore…

What else is there to say right now?

Apart from this poem by an American, Scott Cohen, which I saw in the Paris Review -it seemed totally appropriate in these times of isolation.  I found some mention of his poems being published in 1971, but unfortunately, I was unable to discover more.

Anyway, here it is… For all those being distressed and in fear -most of us, I assume.

Here I am, alone in my room, feeling lonely.

Loneliness is horrible. This is an objective

statement. Sometimes I think to objectify

something means to isolate myself from it.

Sometimes when I’m alone I think of you.

You do not seem the type that is ever alone.

listening to the radio. There’s no one

around to visit. I think I may read Genet’s

Our Lady of the Flowers a bit later. I owe

Jack a letter but I don’t feel like writing

one now. I’m sure that right now, at this

pretty lonely. The knowledge of this is not

I have read about lots of famous men who

have spent their lives in solitude. This isn’t

very consoling either. I wonder if there really

is something consoling to a lonely man. That is,

To distract myself I’ve written out the line

I’m not sure what an abalone is except

that it has the word “alone” in it and sounds

It must really be lonely inside the abalone

shell. This is not an objective statement.

I once read that if you think long enough

about something, you yourself start to take

on the characteristics of that thing.

Maybe I should think of a crowd having a great time.

But I am thinking about you again. We are

having a great time, only I’m feeling sentimental.

I’m willing to bet the abalone is not

World Dictionary lists an abalone as a sea

Mollusc with an oval shell perforated along

the rim and lined with mother-of-pearl. The

which is the rear or stern of a ship.

I already know the lonely feeling one gets

aboard a ship, standing at the stern, late

at night, watching the stars drift by. Two

words down from abalone is the word abandon.