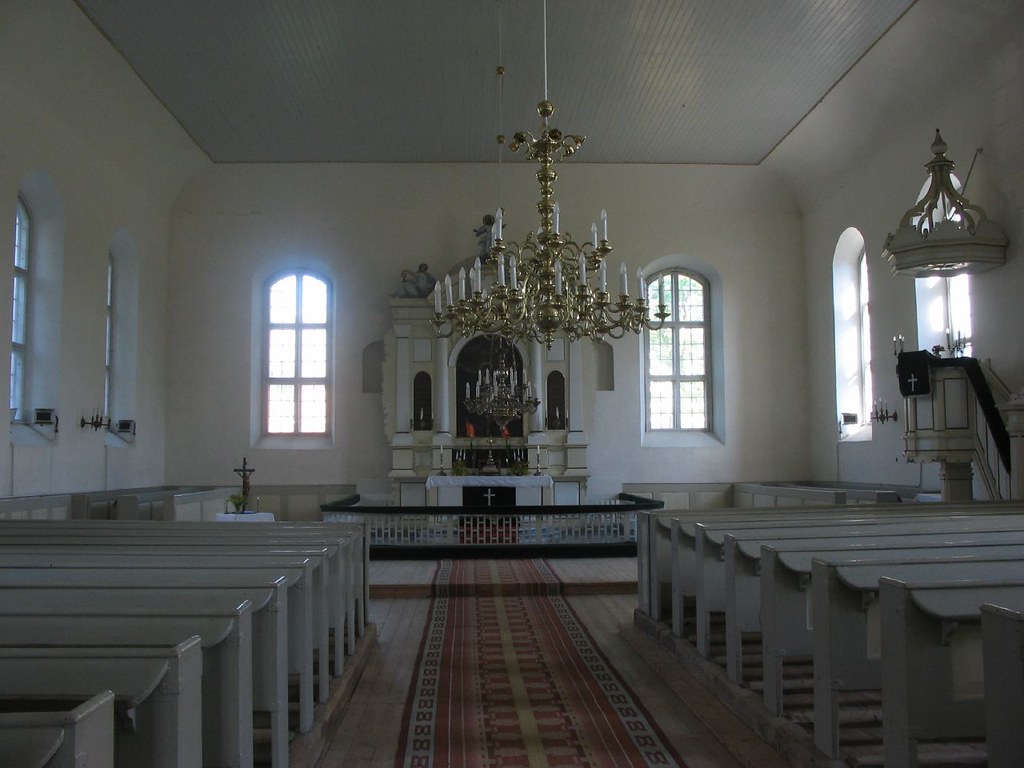 When I tell people I’m totally against death –which I am, obviously, this attitude doesn’t apply to every situation. Or is exercised at any price.

I mean after my mum got Alzheimer’s she slowly changed into a plant -even worse. Plants come up with new leaves every year and grow flowers during the summer, while my mum disappeared more and more into herself each year. Clearly this life-is-better-and-death-is-terrible concept was no longer useful. How could it?

My mum didn’t have much of a life anymore. She had a room -in a home with people like her. It was a nice home, her room was spacious and fine, with plants and flowers all around her, photos of those she loved and a beautiful view; she had everything she liked. Apart from a life…

Most days she would spend in her room. Sitting in an armchair at the table. Later she was confined to a wheelchair near the window, though she never looked outside. No rain, wind or snow could bring her to do that.

Her light blue eyes were usually turned away, staring at something in front of her. What was she looking at?  When I visited her, sitting at her side, talking about nothing, I often asked her what she saw. I tried to see it myself, but I never succeeded. Ever.

Physically she was still around, every part of her body was still there, her eyes, her arms, her legs, lungs, mouth –when I put some food into her mouth, she immediately started to eat, as we all do. And when I took her hands into mine –beautiful hands with long, slender fingers, a gold, black diamond ring on one of them, although she couldn’t move her fingers anymore, her hands were warm and alive… You could see her, touch her, talk to her, except, there was hardly any reaction. Her body had become her primary reality, however, it turned out to be totally useless… She seemed to be dead and alive at the same time.

The Landscapes of her Mind

Where was she herself? What about her thoughts, her ideas, her imagination? It seemed to have disappeared. She was trapped inside her body, drifting around in the landscapes of her mind. Like I said: no life.

I was relieved when she finally died; happy for her and for myself. There had been too many years in which she never recognized me, nor my brother and sister, didn’t talk to anyone in the whole, wide world anymore and was completely unaware of herself or anything around her. It was bad; better to have it ended.

At the same time, there was something wrong about her death. Something felt terribly wrong. Not during the first weeks and months, but after a number of years. I knew she was much better of -wherever she was, though the longer she’d been dead, the more incomprehensible it seemed. I think the best word to describe it was: unnatural. Things were no longer as they were supposed to be. As if the Almighty Himself had been mistaken regarding her death.

I often wondered if the Almighty hadn’t failed on all fronts here. Ultimately, every single death is inconceivable and the entire concept of death itself seemed one big mess-up to me.

Like I said, I began to remember her more and more. Unimportant things–which was what we usually shared during her lifetime.  We’d never been that close. I knew she loved me, I also loved her deeply –she’d been easy to love, always calm, soft-spoken, reliable, but we were opposing characters and there had been many difficulties and clashes between us. Even after I’d spent quite a number of years on the couch.

At the same time, I realized how often I missed her. Not the big stuff, which you might expect, but those stupid little things. Having a coffee together. Showing my new sneakers during a visit. Talking on the phone about cleaning up her garden.

When she was younger she used to have a very tight schedule, with each day its own military-like execution (Monday for laundry, Tuesday cleaning downstairs, Wednesday lunch with one of her sisters, Thursday cleaning bedrooms and bathrooms, etcetera).

For many years I used to know exactly what she was doing on each specific day of the week -and I would be totally irritated by it. Then one day, being on some assignment at the other end of the world and knowing what my mum was up to that Thursday, or the next day, on Friday, suddenly seemed very reassuring. Wars might be going on, people expelled from their homes, revolts being suppressed, but on that same day, a Thursday, I knew my mum would be cleaning the bedrooms and bathrooms. It felt like somehow there was still hope for the world, for us, for myself…

A Bunch of Flowers

One day I decided to visit my mum’s grave. I had never been back to the cemetery but I felt I should go there -of course, there are multiple choices on how to deal with loss and we all chose the most workable one, I suppose.

I got on the train with a big bunch of flowers for her, even though I don’t like flowers around the dead- what’s there to celebrate? But she used to love flowers, all kind, and I didn’t want to arrive empty-handed -as if she would have noticed…

Looking out of the window I started to wonder why I was actually going. I knew I wouldn’t find her there. Her grave was just a place where her bones were put away in the earth, together with her skull. It had nothing to do with her.

I didn’t have a clue what I was supposed to do once I arrived there. Somehow it seemed pointless. Nothing had changed. She wasn’t there anymore. Why couldn’t I comprehend she was nowhere anymore…

When the train stopped at the station, I got out and turned around.

I still miss her. And I don’t see an easy way out.