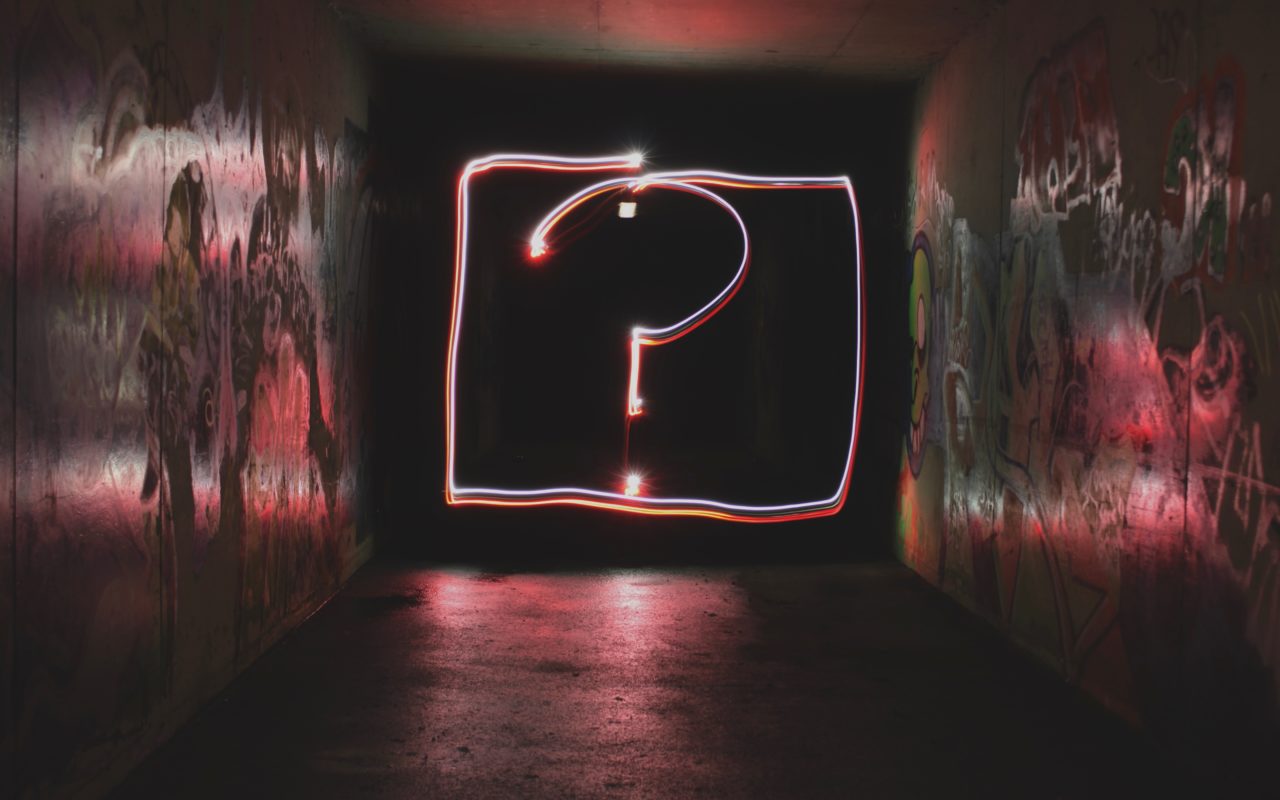 Here is some news for those trying to get through the day, or the night, while being nagged by anxiety, fear, self-doubt, or whatever shows up in order to avoid the burden of failure.

Failure is all over the net, I discovered. There are lists of advice, podcasts, coaches to turn it around, whatever. Failure is cool right now. Not just in Silicon Valley, where failure is big business, but in everyday life as well. Based on core findings of Behavioral Economics and corporate case studies of triumphs and flops, it appears failure is the key to success…

And its main point? Attitude… It sounds simple, but yes, attitude. Apparently, if you want to succeed in whatever aspect of life, you have to accept failures -routine failings. Again and again. Remember Thomas Edison? It took the inventor of the light bulb 1.000 tries before he had a successful prototype. When asked how it felt to fail 1.000 times, he replied: I didn’t fail 1.000 times, the lightbulb was an invention with 1.000 steps…

It reminds me of how we all learned to walk. One, two, maybe three steps at the time and all of a sudden: bang, there you were, on the floor again. You might have cried a little, or been confused, but you would get up again. A bit shaky, sure, but you would definitely have tried to manage those steps again.  One, two, three… And bang, falling again. And bang. Again. This would go on and on; bang, bang, bang. It’s routine for a toddler.

Until one day, there you were, a bit wobbly maybe, but who cared: all of a sudden you were walking! All the way down to the other side of the room- passing a vast landscape of chairs, tables, cupboards! You did it…You succeeded… Against all odds.

Did you know there even is a Museum of Failure? Born out of sickness of a general worshipping of success by us all. Ok, probably not you, but I’m definitely included.

In the Museum of Failure, in the south of Sweden, you’ll find a wide variety of items on display. From Google’s smart glasses (its built-in camera collided with privacy issues) to the Delorean sportscar (an exotic nightmare on wheels, now famous from the movie series Back to the Future), Apple’s Newton (big, black and ugly) and the Sony Betamax recorder.

The chief curator of the museum, Samuel West, emphasizes: Every failure is uniquely spectacular, while success is nauseatingly repetitive…

The American organizational psychologist, based in Sweden for many years, has gathered a collection of over 100 failed products and services from around the world to de-stigmatize personal and professional failure.

He hopes to convey that the acceptance of failure is necessary in a society in order for progress to truly succeed and to inspire people to take meaningful risks.

West, an innovation researcher at Lund University, originally conceived his idea during his research on corporate success. As the majority of all innovation projects fail, he wants us to learn to accept failure. Epic fails! In the museum, there is even a ‘Failure Confession Booth,’  where visitors can unburden themselves of their failure(s).

In countless interviews all over the net, the psychologist-researcher explains his philosophy. To him, true innovation requires learning from the complexities of failure -a skill most companies fail to use. Worse, they ignore their failures and pretend they never happened.

West: It’s completely unrealistic… If you’re developing a new skill or creating something new, or just learning a new language, you’re going to fail. Of course! Don’t be scared -let’s learn from it!

He believes learning is the only process that turns failure into success: If you don’t learn from your fuck-ups, then you’re really fucked up.

The Museum of Failure celebrates the wrong turns, the absurd directions, the false conclusions. And from all over the world people come to visit. The curator’s dream of a world more open to failure is quite successful. Despite society’s obsession with success -or probably because of it.

Where does that leave the rest of us?

Could I belong to those fucked up people who never learn from their fuck-ups?

I discovered most successful people have long lists of failures. British Harry Potter author, J.K. Rowling, emphasizing the importance of failure in her Commencement Speech at Harvard University, was only one of them.

American media mogul Oprah Winfrey did the same after being invited to address Harvard’s graduates in 2013. She even started with a warning: It does not matter how far you might rise, at some point in your life you are bound to stumble and fall…

A Case for Failure

In well-known Oprah-style: There is no such thing as failure. Failure is just life trying to move us in another direction  -except, when you’re down there in the hole, it certainly looks like failure. And it’s really okay to feel bad for a little while. Give yourself time to mourn what you think you may have lost…

The media tycoon continued: You will have questions and doubts about your path. But if you’re willing to listen to, be guided by that still, small voice that is the G.P.S. within yourself, to find out what makes you come alive, you will be more than okay. You will be happy and successful, and you will make a difference in the world.

To be honest, I had no idea…