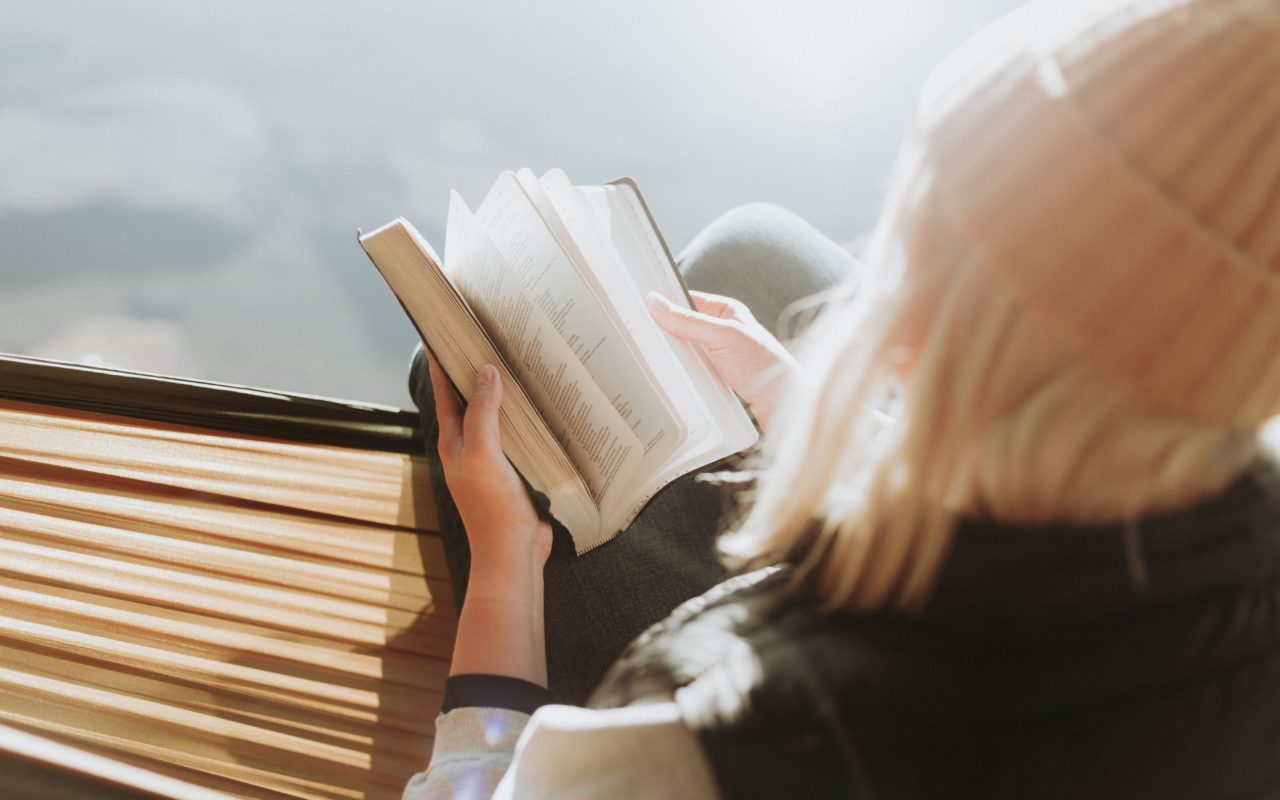 Last night I found myself at page 99 of Marcel Proust’s Du Cote de Chez Swann, the first volume of A La Recherche du Temps Perdu. It included a 35-page introduction by some professor. So in fact, I had only read 64 pages of his masterpiece over a period of some six weeks…

It’s quite pathetic, I think. What a waste of time.

After I had taken up Proust again more than a month ago -I mentioned it earlier,  I intended to finish the first book, 476 pages, within a week. But imposing this deadline on myself turned out rather counterproductive. Reading the legendary French writer had become one of the many items on my to-do list. I rewrote this never-ending list almost daily, but whatever new stuff I put down, after a while it ended into some kind of failure for whatever reason. Because I was bored with it, or seriously bad at it, or it was so totally not worth my time, I had to stop -like acrobatic classes for example. What did I care if I was able to perform the human statue or not? And if I could, so what?

The idea had been to read 70 pages per day. At least. Proust’s seven-volume novel has some 4000 pages and features more than 2000 characters! How would you be able to keep everybody apart if you didn’t commit to some serious reading? Stupidly, I hadn’t.

I read somewhere about the advantages of an I-did list, alongside a to-do list; to remind you of what you already had accomplished. Apparently as a way of keeping things interesting enough to keep you going. I thought it a brilliant idea and I could definitely see it working, except in my case I thought it far too optimistic.

Of course, it’s not about reading Proust here, or not reading him, nor about other failures. Something else must be the matter. Whatever you want to achieve in life, or wish to realise, big or small, you will have to deal with failure –I realize that. Except, how to go about it? And why are some of us better at it than others?

One day I came upon the Commencement Address given by Harry Potter books writer, J.K. Rowling, at Harvard University. Each year they invite one of the most brilliant, admired or respected among us, to speak at the ceremony in which graduates receive their degree.

This year it was German Chancellor, Angela Merkel. Mark Zuckerberg addressed the students in 2017. Bill Gates -who had left Harvard after just 2 years (I did the best of everyone who failed…) spoke in 2007. A year later, in 2008, it was J.K. Rowling.

There she was, on YouTube, the famous British writer, whose fortune is estimated at more than 1 billion dollars, talking about failure! To students graduating from Harvard, one of the most prestigious universities in the world!

How crazy does it get?

Apparently something like that must have crossed her mind as well. One of the first things she said was:

… the fact that you are graduating from Harvard suggests that you are not very well acquainted with failure. You might be driven by a fear of failure quite as much as a desire for success. Indeed, your conception of failure might not be too far from the average person’s idea of success, so high have you already flown…

To be honest, Mrs Rowling’s speech was deeply impressive; sharp, funny, realistic, honest, wise –it was all there. Something you might want to reread from time to time but do check it out for yourself:

Ultimately, we all have to decide for ourselves what constitutes failure, but the world is quite eager to give you a set of criteria if you let it. So I think it fair to say that by any conventional measure, a mere seven years after my graduation day, I had failed on an epic scale. An exceptionally short-lived marriage had imploded, and I was jobless, a lone parent, and as poor as it is possible to be in modern Britain, without being homeless. The fears that my parents had had for me, and that I had had for myself, had both come to pass, and by every usual standard, I was the biggest failure I knew. By any conventional measure some seven years after my graduation I had failed on an epic scale.

Now, I am not going to tell you that failure is fun. That period of my life was a dark one, and I had no idea that there was going to be what the press has since represented as a kind of fairy tale resolution. I had no idea then how far the tunnel extended, and for a long time, any light at the end of it was a hope rather than a reality.

The Benefits of Failure

So why do I talk about the benefits of failure? Simply because failure meant a stripping away of the inessential. I stopped pretending to myself that I was anything other than what I was, and began to direct all my energy into finishing the only work that mattered to me. Had I really succeeded at anything else, I might never have found the determination to succeed in the one arena I believed I truly belonged. I was set free, because my greatest fear had been realized, and I was still alive, and I still had a daughter whom I adored, and I had an old typewriter and a big idea. And so rock bottom became the solid foundation on which I rebuilt my life.

You might never fail on the scale I did, but some failure in life is inevitable. It is impossible to live without failing at something unless you live so cautiously that you might as well not have lived at all – in which case, you fail by default.

Failure gave me an inner security that I had never attained by passing examinations. Failure taught me things about myself that I could have learned no other way. The knowledge that you have emerged wiser and stronger from setbacks means that you are, ever after, secure in your ability to survive. You will never truly know yourself, or the strength of your relationships until both have been tested by adversity. Such knowledge is a true gift, for all that it is painfully won, and it has been worth more than any qualification I ever earned.

Life is No Check-list of Achievements

Given a Time-Turner, I would tell my 21-year-old self that personal happiness lies in knowing that life is not a check-list of acquisition or achievement. Your qualifications, your CV, are not your life, though you will meet many people of my age and older who confuse the two.

Life is difficult and complicated, and beyond anyone’s total control, and the humility to know that will enable you to survive its vicissitudes…