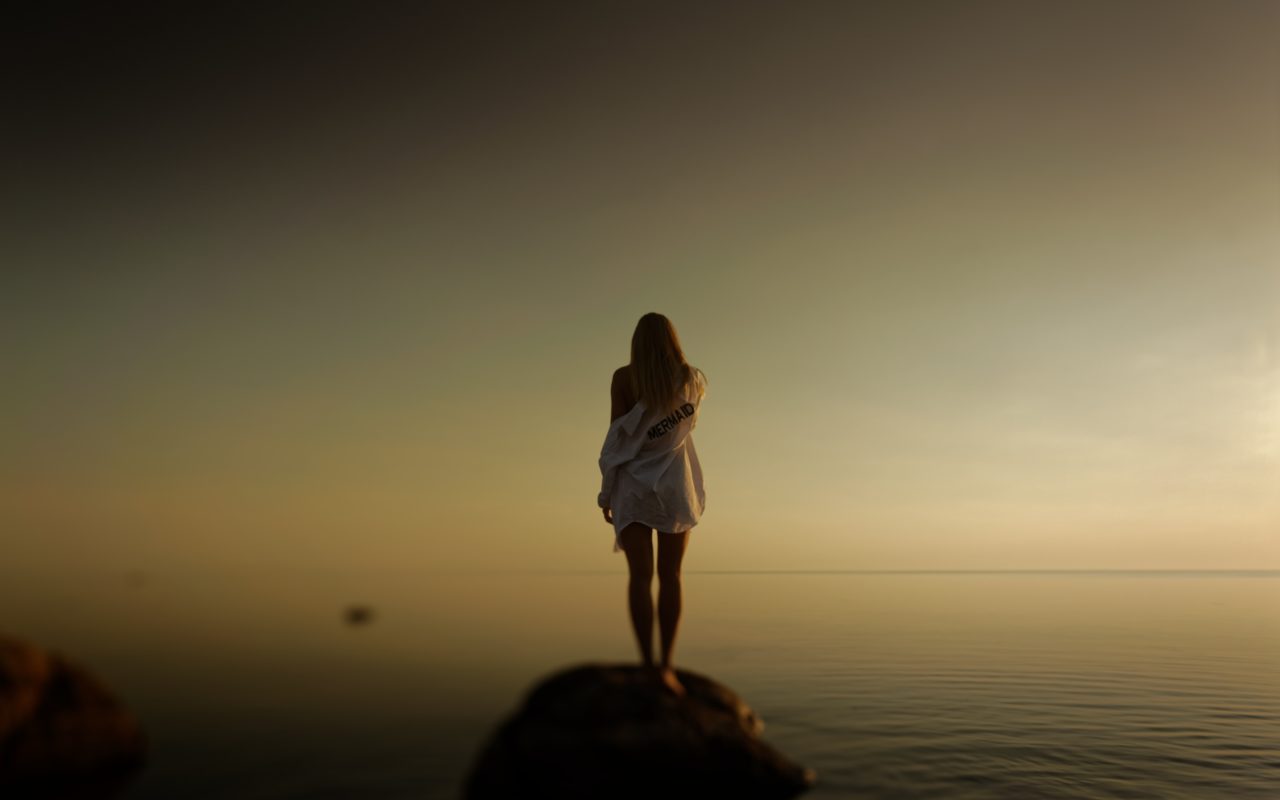 Going over my most important Dead List, the one for family, friends and other significant people, seeing all its different names again, I realized I couldn’t do it;

I couldn’t go through with it… It had to do with too much sadness, too many black feelings. And there was this one sentence I had read, I don’t know where, but somehow it had gotten stuck in my head:

I couldn’t focus. I could not even look at the names head on. At the same time I wasn’t able to speak about it. What was happening? Why couldn’t I even consider the list of dead people in my life and feeling bad about them at the same time. And what a terrible trivial thing to fail at; even my failures were a failure, it seemed.

I had an endless summer of failures this year, big, small, in between, all sizes and all kinds, but nonetheless failures. Concerning work, friendships, sports, finances, reading Proust in French; name it and I failed at it. Utterly and completely -although I had taken up Proust a couple of weeks ago. Again.

A previous year I had also decided to read Proust in French -his masterpiece of seven volumes: A La Recherche du Temps Perdue (In Search of Lost Time). But before I even started, I had forgotten all about it. Somehow it had entirely slipped my mind.

Yet the monumental novel had been one of my favourites since I was 18 or 19; though I hardly knew anything about it. Except that it was written between 1913 and 1927. And how Proust preferred to write in bed:

It is pleasant, when one is distraught, to live in the warmth of one’s bed, and there, with all effort and struggle at an end, even perhaps with one’s head under the blankets, surrender completely to howling, like branches in the autumn wind… (Pleasures and Regrets, 1896). I know now Proust is considered to be one of the most influential authors of the 20th century, at the time I just loved the title of his work. I still do. So I took up the first of his masterpiece again: Du Côté de Chez Swann.

I also did some calculations: as volume 1 is divided into three parts and has 476 pages in total, I should read 70 pages per day. I wanted to be finished within a week -there were six more to go!

Doable, I concluded. And nice: a few hours of reading every day…

I won’t bother you with my thousands of tiny battles each day, it’s all too shameful, even at the moment, but there it is. Too much frustration and too little success. And I haven’t been able to change it. Or that’s how it seemed.

The only good thing was my love for D. No failure there –so far. Except, here in France, at D’s, where it is mainly quiet and hot -the sun shining most of the time, the light bright and radiant, it’s extra difficult, this contradiction between how you feel inside –filled with stresses and strains of life, and the sparkling world outside.

I know it was Aristotle who said we would feel good while acting good, but  that’s bullshit, I think. He may have been the most influential and famous scientist and philosopher in the Western world before Isaac Newton, but he sounds like a self-help book here.
It reminded me of these newsletters I used to get every day. Each one with stories of their writers’ experiences and their stream of success in love, work, finances, appearance, everything! It took me a while before I realized I could study self-help advice 24/7, but the only one gaining something here was the one writing the stuff. In short, I’m glad the summer is over.

Coming back to my most important Dead List and the inability to face it, I’ll end with my favourite psycho-analyst, the British Adam Philips: What we fantasize about, what we long for, are the experiences, the things and the people that are absent. It is the absence of what we need, that makes us cross and sad…