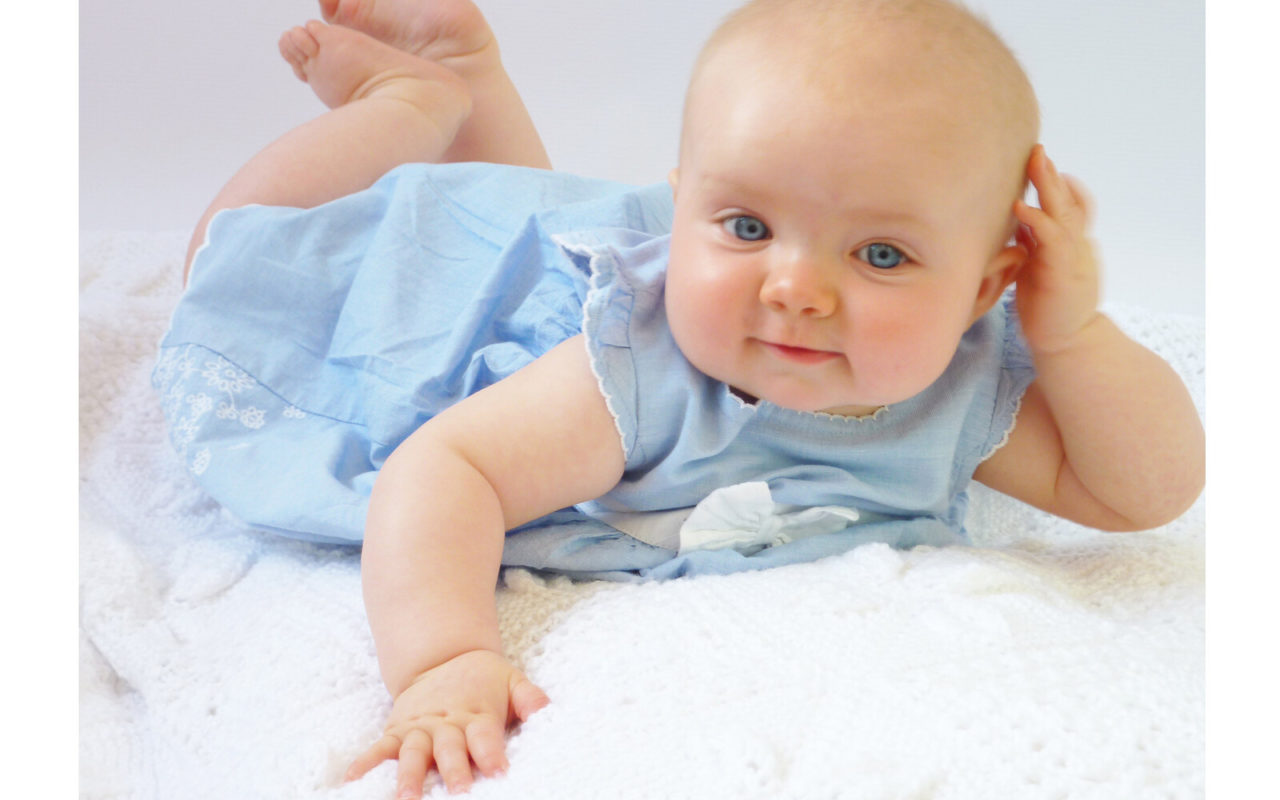 I promised to talk about my Killing List this time -except it’s more complicated than I thought.

It might come as a surprise that I used to have this Killing List, especially for those being convinced they’re not capable of killing anyone, except in self-defence, with their own lives in danger.

I created my so-called Killing List years ago. At a time when there was a lot of anger in my life- or better: in me. Of course, I didn’t see it that way; my reality principle hadn’t been quite developed yet.

Anybody could make me furious and anything could throw me in a fit of rage. I was in analysis during that period and on my way home after a session, I would often pass this older woman sitting on a bench near the analyst’s office, raving and cursing, although never to anyone in particular, just in general. Sometimes I wondered if I might end up like her…

The list consisted of people I wanted to see dead for all kind of reasons. They’d been totally dishonest, or betrayed me, become an adversary, or treated me badly. One way or the other they had become my enemy.

I intended to carry out these plans in case my own life would come to an end -for whatever reason.

Having cancer for example, with just a few months left -it does happen, people get cancer all the time, and 9.6 million people in the world die of cancer every year! I could be one of them.

Or when I should decide to end my own life -there have been years it regularly crossed my mind. In that case, I would be adamant to take certain people down first.

I mentioned my Dead Lists earlier –the ones with all my deaceased people on it. My Killing List had one difference: it was about those who were alive and well -which was the reason I’d put them up in the first place.

Since I’ve been totally against death, you might think my Killing List was just for fun. Not at all. There are exceptions. I’m not against death for everybody and I was totally serious, changing names, adding new ones, whatever. Just to keep everything up to date and ready to act.

I admit I hadn’t really figured out how to go about it, and if I would be able to do it myself, the killing -but the idea was there, simmering in the back.

Of course, everybody with a sound mind knows no one has the right to take someone else’s life –for whatever reason. So there was a certain doubt, but somehow I tended to ignore it. Was it all too abstract? Was my Kilingl List never more than a phantasy? Or was I simply ruthless and extremely selfish? The analyst: Overreaction is a common way of dealing with extremely painful emotions…

Hanging out with friends, informing them about my Killing List at parties and other events, I realized most of them didn’t have a clue: a Killing List??? There are specific people on it? What is it about?

I stopped talking about it…

“Under the right conditions, most of us are capable of doing terrible things,” emphasizes Paul Bloom, Professor of Psychology and Cognitive Science at Yale University.

Bloom: “There may be exceptions but we’ve seen both in laboratory conditions and real-world circumstances that people can be manipulated into doing terrible things and while there are some people who will say: No, I don’t do that, they tend to be a minority.”

Bloom’s field of research is moral Psychology: where does our sense of right and wrong come from? And why do people so often disagree about moral issues?

The American-Canadian scientist wrote several books on the subject. In Just Babies: The Origins of Good and Evil(2013), he demonstrates that even before they can speak and walk babies have a rudimentary sense of justice.

Yet he contends this innate morality is limited: “As humans, we are naturally hostile to strangers and prone to parochialism and bigotry. And we have an appetite to punish those we think have done us wrong. Or those who we feel have not given us what we deserve…”

Bloom likes to emphasize how we have this horrible tendency to overestimate the extent to which we’re the moral standouts: “If any of us had lived in Nazi Germany, we’d like to think we’d be the righteous ones, the heroes, but most of us might just have ended up as regular Nazis…

Of course, there could be extraordinary circumstances that change everything. And in which even morally wrong decisions might produce a desirable result. The most famous one is the ‘Baby Hitler’ question, which has been floating on the net for years.

The basic moral question being –and bear in mind this is not about a random baby: is it morally acceptable to kill one infant in order to save millions of lives?

A few years ago New York Times Magazine conducted a poll that posed this question: if you could go back in time and kill Hitler as a baby would you do it?

Would you let Hitler become what he has been, or murder him while he was still innocent?