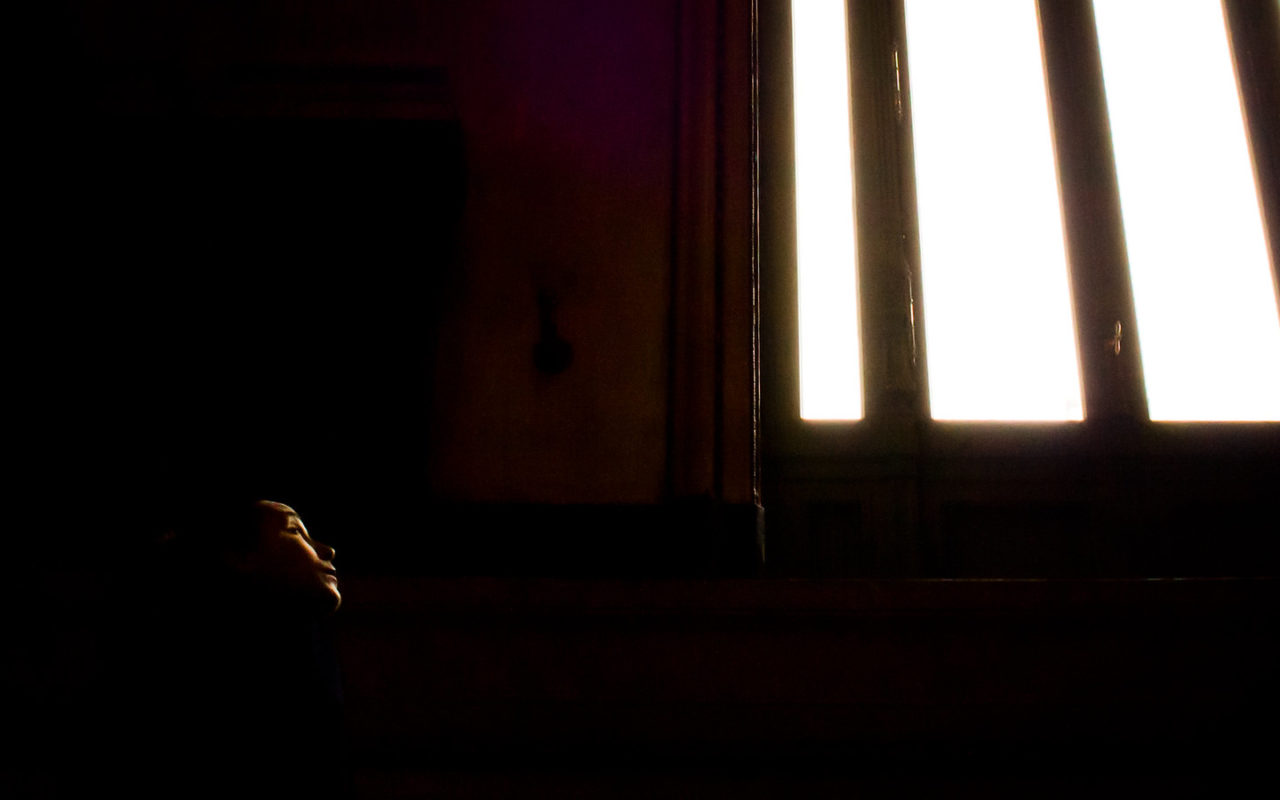 Last month I wrote about these Dead Lists I had created in an attempt to prevent too much chaos in my head.

I desperately tried to control all dead people wandering around my mind, instead of being overtaken by them.

There are a number of lists now, each representing a different category. And despite being totally against death, it had started with a Killing List -being made a long time ago. I had promised to give you some details and a bit of background in my new post here.

However, I came upon this poem in the Paris Review, called Conversation, written by Ai Ogawa (born as Florence Anthony). I had never heard of her, but apparently lots of people had, and many still read her.

She’s a poet from Texas (1947-2010), half African-American, half Japanese and winner of the National Book Award for Poetry, as well as a number of other prizes.

She’ s mainly known as Ai (‘love’ in Japanese).

I immediately liked the sound of her name. Simple. Straight forward. There is the same simplicity and directness in the poem -which I wanted to share with you right away.

It says it all, I think…

We smile at each other
and I lean back against the wicker couch.
How does it feel to be dead? I say.
You touch my knees with your blue fingers.
And when you open your mouth,
a ball of yellow light falls to the floor
and burns a hole through it.
Don’t tell me, I say. I don’t want to hear.
Did you ever, you start,
wear a certain kind of dress
and just by accident,
so inconsequential you barely notice it,
your fingers graze that dress
and you hear the sound of a knife cutting paper,
you see it too
and you realize how that image
is simply the extension of another image,
that your own life
is a chain of words
that one day will snap.
Words, you say, young girls in a circle, holding hands,
and beginning to rise heavenward
in their confirmation dresses,
like white helium balloons,
the wreaths of flowers on their heads spinning,
and above all that,
that’s where I’m floating,
and that’s what it’s like
only ten times clearer,
ten times more horrible.
Could anyone alive survive it?