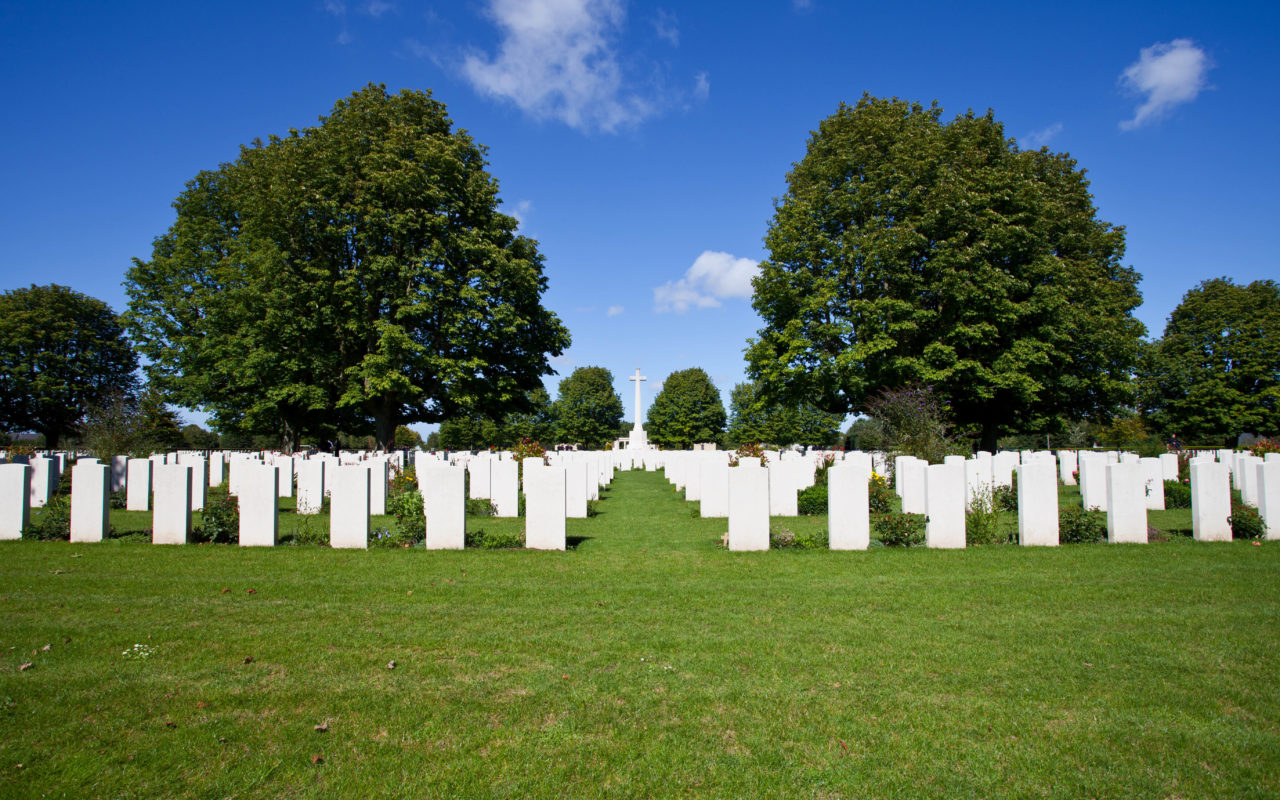 The thing with death is, once you start commemorating the dead, a sort of snowball-effect happens and suddenly all your personal dead are coming to mind as well.

Last Thursday, June 6th, marked the 75thAnniversary of D-Day; the day the Allied troops stormed French beaches, to defeat Nazism and liberate Europe from German occupation. It was the biggest seaborne invasion in military history and a turning point in the war.

At a huge cost –we know the story.

The yearly wreath laying in villages and towns is appropriate, of course. To honour the soldiers who fought for our freedom, Americans, Canadians, the British –men who came over to fight for us, unknown people, in unknown countries, many of them giving their life doing so. Would you?

At the same time, there are drawbacks in commemorating the dead. To start with, there are various kinds of mourning; depending on closeness, affection, intimacy, those things. And they all initiate different thoughts and feelings, as well as different reactions.

It makes death even more complicated than it already is. You can’t be considerate and sensitive and empathetic to all dead! Everywhere! Yet there they are… So how are you supposed to keep this diversity of dead people more or less separated in your head? How to mourn World War 2 heroes, for example –being filled with appreciation for them, and empathetic and all, while at the same time having your own intimate dead popping up, and spinning around in your head?

I might not be thinking about my dead grandfather at all, neither about that friend who died of cancer some years ago, but all of a sudden there it is, a sense of deep sadness is coming up, making it almost impossible to grief for the dead people at hand.

I gave it a lot of thought. There are those who are not particularly close to you, the more official ones, you could say. There are the ones you feel close to but you’re not, as there’s no real life-connection: movie stars, rock stars, other famous people, social media connections. And there are family members and intimate friends.

How to keep them all in order, preventing them from mingling and blending together? If you don’t, there will be chaos and I hate chaos! Still, my head used to be really chaotic each time death came around.

But now I’ve come up with a system that’s crystal clear, and very simple. Instead of all kinds of dead wandering around my head all the time, I constructed different lists, each one with a particular group of the dead.

I started with the easiest one: a list of my favourite public figures who died during my lifetime. People I know without knowing them. Each one is a stranger but familiar at the same time. People who made me feel good about the world, through their work. It’s always about the work –admired and loved.

Take Louise Bourgeois, French-American artist. She’s one of the most inventive and provocative sculptors of the last century. Her work, ranging across paintings, drawings, sculptures and large-scale installations, explores family, sexuality, betrayal, death. In short, the human experience.

‘Everything I do was inspired by my early life,’ she said.

Bourgeois was born in Paris, where she studied Mathematics at the Sorbonne. Then she moved to New York with her husband, American art professor Robert Goldberg, in 1938. She started working as an artist from the early 30s. When the Museum of Modern Art in New York gave her a retrospective in 1982, she was 71. It brought her the critical and popular acclaim that had so long eluded her. When she died at 98 she was world-famous, an art-star and cult-figure in the tradition of Vincent van Gogh.

Louise Bourgeois is best known for her giant sculpture: Maman, a series of steel spiders, made in the second half of the nineties. The large, many-legged animal, fragile and fierce at the same time, is a tribute to her mother. She hated her father. The artist often spoke of pain as the subject of her art.

‘The subject of pain is the business I am in,’ she said. ‘I propose no remedies or excuses. All I try is to give meaning and shape to frustration and suffering…’

And this she did, despite struggling with depression, anger, insomnia, agoraphobia and more.

David Bowie and Others

It’s always a surprise: all of a sudden someone you know, and don’t know, has died. I hear about it on the news, or on the net and there is sadness. And regret. It’s all about the work, true, and the work will live on, I know. Except there will be no more explorations and revelations. There is nothing new anymore; the journey has come to an end.

I’m disappointed as well because I don’t like death –I’ve mentioned it earlier: I’m totally against death. But there it is, and all I can do is add a name to my list.

Maybe I should explain more about these lists. How it all started with the first one I ever made, my Kill List.