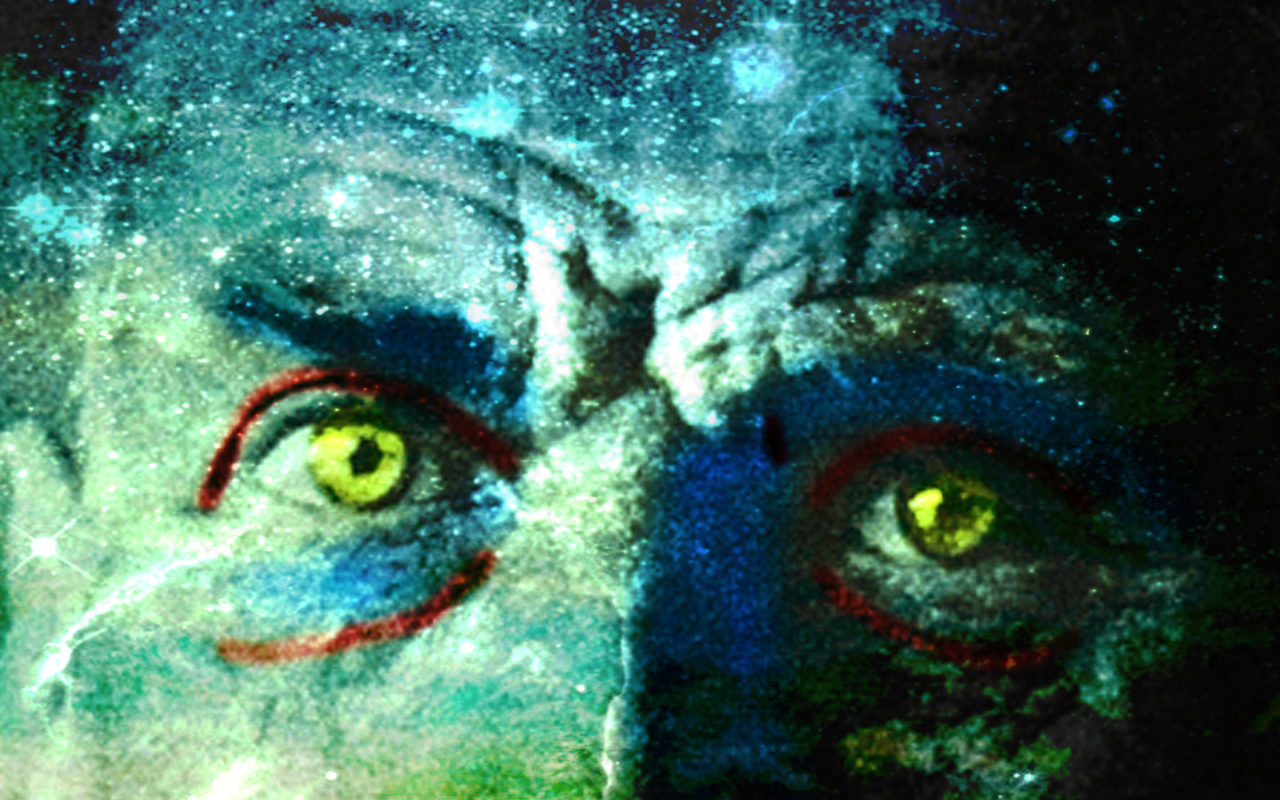 Samuel Beckett lived most of his life in Paris, France. He died there in 1989, aged 83. The Irish novelist, playwright and short-story writer, as well as poet, literary translator and theatre director, was world-famous by then.

One of his first writings was about Marcel Proust: ‘Some of his metaphors light up a whole page, like a bright explosion, others seem ground out in the dullest desperation…’

The critical Proust study was accepted by the London publishers Chatto and Windus, as part of a new, innovative series, called Dolphin Books.

The publishing house intended to print a limited edition for the collector’s market, but the young writer received a letter: ‘We are rather doubtful whether we would be successful with a special edition of your Proust, as your name is not yet known before the collecting public; a failure to such an edition now would not help you with the booksellers later on…’

He proposed to Chatto and Windus to write a study of André Gide. Senior editor Charles Prentice turned it down for commercial reasons.

He wrote Dream of Fair to Middling Women, his first novel. After it was finished, he tried to get it published by Chatto and Windus. He hoped to interest them in his poems as well. Both were turned down.

The senior editor: ‘We don’t think that we would be of much use to you in putting the book across. With parts of it I and the other reader connected up at once, but we failed over others. So sorry, very, very sorry…’

The influential English critic and publisher’s reader, Edward Garnett, who discovered many of the great British writers of the 20th century, read the novel for publishing house Jonathan Cape, reporting: ‘I wouldn’t touch this with a barge-pole. Beckett probably is a clever fellow, but here he has elaborated a slavish and rather incoherent imitation of James Joyce, most eccentric in language and full of disgustingly affected passages –you wouldn’t sell the book even on its title. Chatto was right to turn it down…’

He tried to get his novel and early poems published by the Hogarth Press.

He rang the critic Desmond MacCarthy for help.

He sent some of his poems to the London publisher Wishart.

A copy of his story, Dante and the Lobster were with book dealer Edward Titus in Paris who did not react.

He sent Dream of Fair to Middling Women to another publisher, Grayson, without hearing anything about it. It would finally be published in 1992; after his death.

He tried the Spectator and the New Statesman, hoping they would offer him books to review.

He approached an educational employment agency, Truman and Knightley.

Two poems, Spring Song and There is a Happy Land, were rejected by Chatto and Windus.

Writing to his friend, T.M.: ‘I made a desperate effort to get something started on Gide but failed again…’

His second book, a short-story collection, More Pricks than Kicks, was accepted by Chatto and Windus. In advance of their publication in the UK senior editor, Charles Prentice tried to sell the stories to an American publisher.

The book was offered to Viking Press, Farrar and Rinehart, Harrison Smith and Haas, Doubleday Doran and Gundy, as “ the utterance of a very modern voice…”

Under the byline Irish Mystification, the English newspaper The Morning Herald wrote in its review of More Pricks than Kicks: ‘very strange and puzzling…’

The Morning Post: ‘the meaning of this collection of short stories completely eludes me…’

Another reviewer: ‘Mr. Beckett has imitated everything in James Joyce –except the verbal magic and the inspiration…’

Still another one: ‘The whole book is a frank pastiche of the lighter, more satirical passages in Ulysses and it is unlikely it will appeal to a large audience…’

Neither Proust nor More Pricks than Kicks brought in any royalties as they never exceeded their advances.

Senior editor Charles Prentice: ‘Don’t for a moment think we regret having published More Pricks than Kicks. God knows, I wished the sales had been larger, but I do hope you won’t be depressed… ’

Diary Beckett: ‘I am always left with a sense of worthlessness… I am utterly alone and pathologically indolent and limp and opinionless…’

The University of Cape Town, South Africa, advertised a vacancy for a lecturer in Italian. Rudmose-Brown, Professor of French at Trinity College, Dublin, contacted one of the better students to have graduated from his department suggesting that he apply.

The student in question, S.B. Beckett, by then 31 years old, followed Rudmose-Brown’s suggestion and sent in an application -he had ambitions to be a writer,  but writing brought in no money; he was living off handouts from his brother.

There was a supporting letter of Rudmose-Brown: ‘As well as possessing a sound academic knowledge of Italian, French and German languages, Mr Beckett has a remarkable creative faculty and an adequate knowledge of Provencal, ancient and modern…’

The lectureship went to a rival whose research interest was the dialect of Sardinia.

Diary Becket: ‘The little trouble I give myself, this absurd diary with its lists of pictures, serves no purpose… Counting pennies would do as well…’

His third work of fiction, Murphy, got turned down frequently. In keeping a list of the publishers who had rejected it, he soon lost count. After an introduction by a painter-friend, it got published by Routledge in London. It sold extremely badly.

There was nothing else in his drawer to offer a publisher.

Being part of the French Resistance, his unit was betrayed and he had to flee Paris, together with his future wife, Suzanne Dechevaux-Dumesnil. While living in hiding in the French countryside, he worked on Watt, a novel he completed in 1945.

Routledge publishers: ‘I am afraid it is too wild and unintelligible to stand any chance…’

Secker and Warburg publishers: ‘The book itself is too difficult…’

He wrote his first novel in French, Mercier and Camier. It was accepted by French publisher Pierre Bordas, who gave him a small advance but then turned the book down. As Murphy had sold so badly, it was decided that publishing Beckett was a waste of money. Mercier and Camier remained unpublished until 1970.

Diary Beckett: ‘I have never thought for myself. I have thought in terror for so long that I couldn’t think now for half-a-minute if my life depended on it…’

He now turned definitely to the French language and his work became focused on poverty, failure, exile and loss. As he put it: ‘on man as a non-knower and as a non-can-er.’

He was awarded the Nobel Prize for Literature.

He continued to write plays. And more prose, poetry, a novella.  Also a television drama.

In his second-last piece of prose, Worstward Ho, one of three works published under the title: Nohow On, he wrote: ‘On. Somehow on. No choice but stand. Somehow up and stand. Somehow stand. Ever tried. Ever failed. No matter. Try again. Fail again. Fail better…’

Nowadays Elon Musk and other Silicon Valley entrepreneurs use these words as a mantra for their career: ‘Fail again. Fail better…’

A year after his death, his most well-known play, Waiting for Godot, which premiered in Paris in 1953, was voted the most significant English language play of the 20th century.