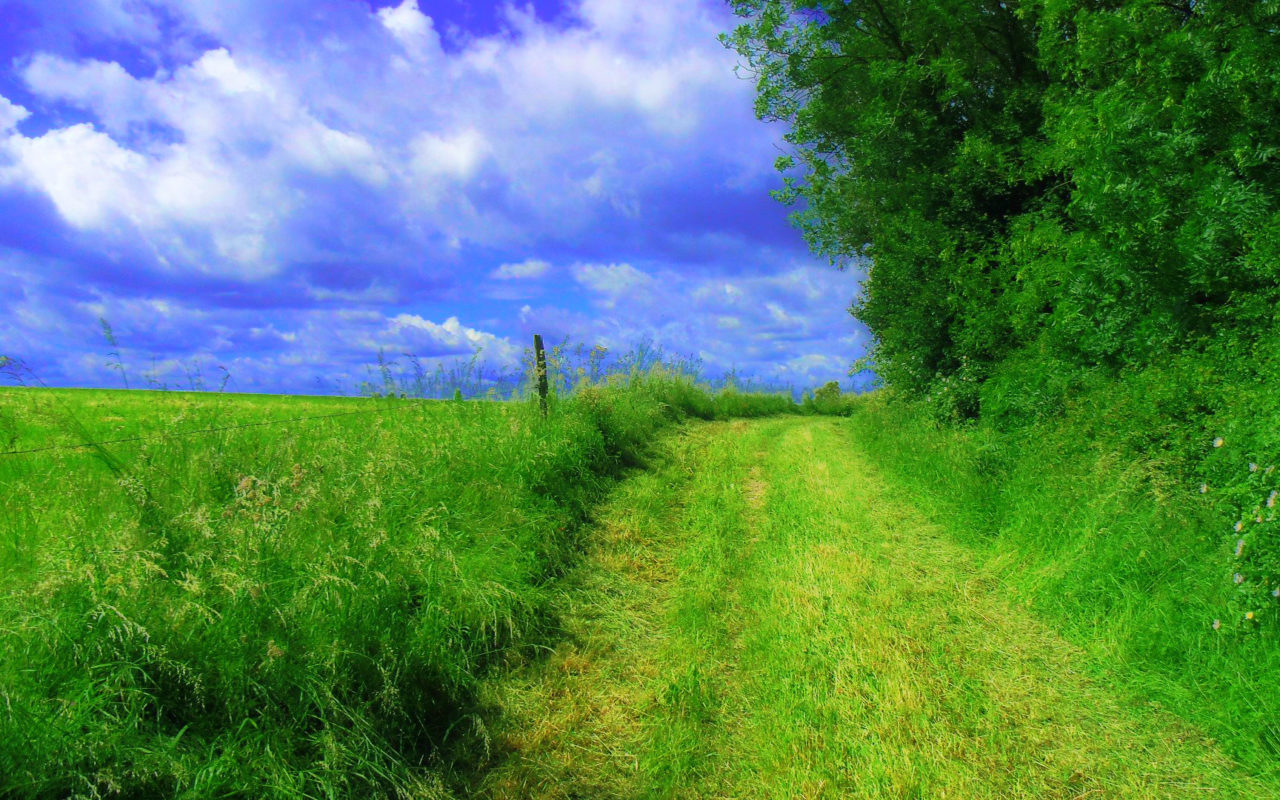 A few weeks ago our neighbour in France died -or rather, my boyfriend’s neighbour. Her official name was Jeanne, but everyone called her Jeannette. She was 89.

Jeannette and her husband, Marcel, who turned 95 this month, were both born in the same village and lived all of their married life just outside this village.

Marcel used to be an agriculteur  -which meant he mainly cultivated the land, no animals, except some chickens, or a few goats.

Jeannette had always worked in and around the house and taken care of their children; two daughters and two sons- one of the sons committed suicide one day after his wife had betrayed him with the neighbour. He hanged himself.

The couple would have been married 70 years this month, and children and grandchildren had been busy planning a party for their diamond anniversary. Instead, there was a funeral.

What is it about death in the summer? I mean, apart from having to die in the first place -wich nobody likes of course, yet it must be even worse to have your life come to a halt in the middle of it!

There is something about the summer –when the light is often at its best and nature at its most exuberant. There is a promise in the air, brought about by those long, sunny days, and short, starry nights, attesting to a definitive end of darkness, it seems. Summer is the antithesis of death to me and it should keep itself out of the way for a while. After all, what is death except utter darkness?

The News of Her Death

That morning, when D. texted me the death of his neighbour, it was exceptionally hot in Amsterdam. I was speed cycling along the canals on my way to an early yoga class for which I was too late. I called him right after class: what happened…?

The last time I saw her she had looked fine; sitting at the kitchen table in her new chair –for some reason she used to fall out of the old one occasionnally. On her tiny feet were her white-woollen socks as usual, her thick, grey hair had just been cut and styled by the local hairdresser. She’d been busy, talking and drinking black coffee, and eating a piece of cake her husband had made that morning.

Leaving for Amsterdam I’d come to say goodbye, kissing her four times on the cheeks, as is customary in some parts of France. She liked being kissed, I could tell by the smile appearing all over her face. And I did like to kiss her as she always smelled great -I have never met someone of her age who smelled that pleasant, fresh like a new-born baby. Anyway, nothing had seemed out of the ordinary.

The thing was, whenever she strolled out of the house on her crutches, to wander into the fields, she’d been falling there lately. Without being able to get up again. Not that it made her upset, on the contrary, she loved being outdoors and she would never give in to whatever ailments bothered her.

Sometimes it could take a while before she was missed. But once discovered by her husband, or her oldest daughter, my boyfriend D. would be called to fetch her -being small but heavy, he was the only one being able to get her up again.

She would be lying there among the corn and potatoes, or surrounded by trees –she liked the cherry tree, standing huge and majestic behind the house of her youngest grandson’s, and as soon as D. came into sight a huge smile would appear all over her face.. While he was being busy getting her on her feet again, and back home, she wouldn’t stop talking and laughing, as if it was a big joke she had just staged.

One thing: you’d better never ask her how she was doing… If you did dare,  almost immediately there was this resentful look into her eyes, as if she was saying: ‘what’s the matter with you? Why wouldn’t I be all right? I’m perfectly fine…!’

It turned out she had died in her sleep -being on morphine lately. Her heart didn’t function properly, nor her intestines, while other body parts were causing trouble as well. Old age, her doctor had concluded. It was nothing special, and there was nothing extraordinary about it -his words.

She never left her village. She took care of her parents, her husband, children, grandchildren and great-grandchildren. They weren’t poor and did eat well from the land, but there was never any extra money left. She hardly read a thing, except the local newspaper. Occasionally she and her husband would watchsome television and listen to music; both loved music. They never went on holiday and never took a day off.

There was the suicide of her youngest son about whom she hardly spoke.

There were feuds among the remaining children that lasted for years, one side only talking to her husband, the other side just to her.

There had been a dead grandchild. The 2-year old boy had been overrun by his father, her remaining son, while he was playing in the sand, in front of their house  -he died on the way to the hospital. At The Same Time

Every summer she tended to her roses. She had planted them around the farmhouse years ago when she was just married. In white, red and pink. She loved roses.

Only after her death did I realize how she’d always impressed me. How I’d wanted to be like her. I still do. True, she didn’t know about computers, smartphones, or tablets. Nor did she use e-mail, Google, YouTube. And there was no Facebook account she left behind, nor anything on Pinterest or Tumblr.

She never went to fancy dinner parties, exhibitions, theatre nights or other indulgences. Not ever. Her life was her family -children, grandchildren, great-grandchildren, a few neighbours. And the farm, surrounded by the land

The cards she’d been dealt were not the best hand, yet there always seemed to be an inner well-being present.  There was a  dignity around her, a grandeur, as well as a confidence in herself and in her way of life. She was her own person.

On hot Sunday afternoons you could often see her and her husband, Marcel,  sitting at the kitchen table together, windows open, the worn-out shutters partly closed, listening to their favourite music –accordion arrangements, ancient café music, French chansons from the thirties…