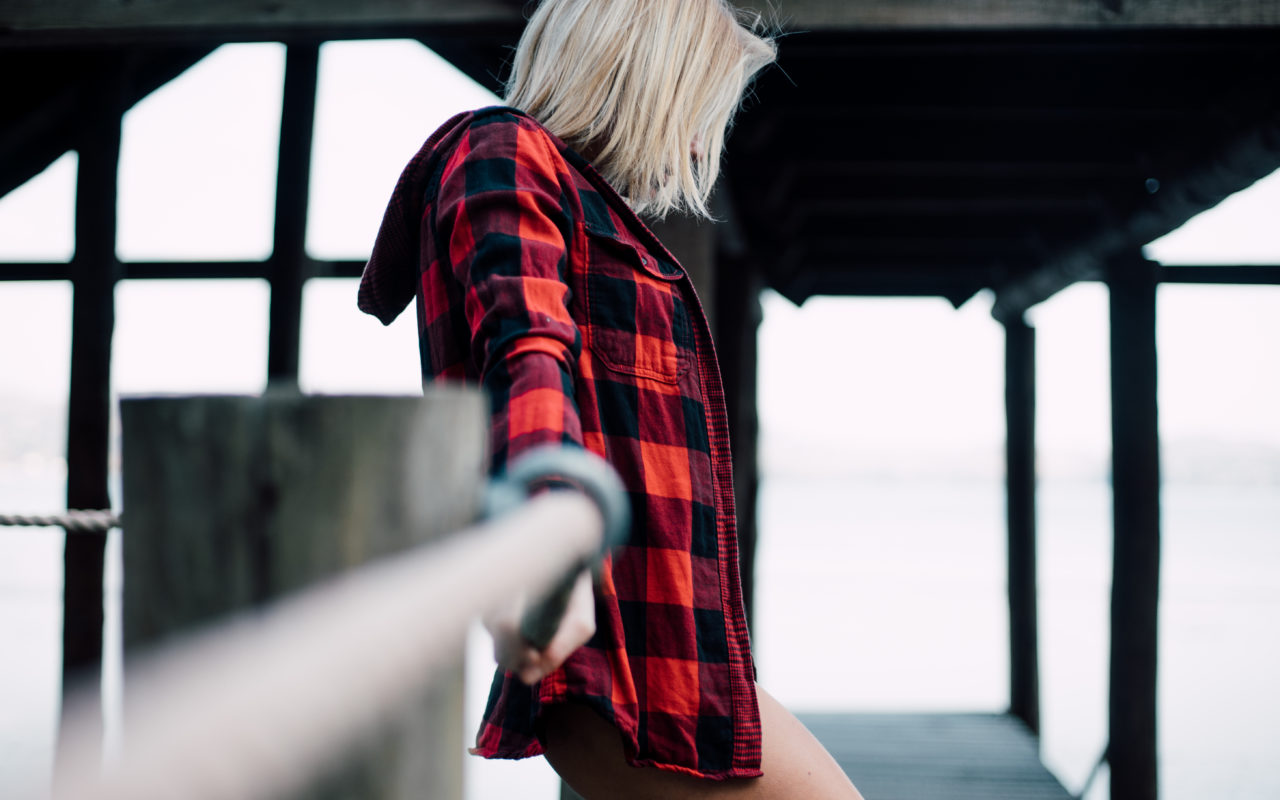 I have never been content with the kind of summers in my life. As a child we spend most summers at the seaside, where my dad used to rent a house, a small one in the Netherlands first, a bigger one in France later, when money was less tight.

There were long days at the beach with my mom, brother and sister -my dad was mostly working. At times some of my dad’s sisters came to visit us, with their children, so we could all play together.

A Stupor of Fear

The beach was immense, though, and whenever I was marched to the water’s edge by my brother, or one of the other children, I couldn’t see my mom anymore –which brought me into an almost catatonic stupor of fear… What if she would no longer be there upon my return? How would I find her? If ever…

It also bewildered me how my mother seemed to enjoy herself tremendously with my aunts. Without me! They were all sitting together on deck-chairs around a small table in the sand, near the boulevard, talking and laughing and drinking big cups of home-made coffee, engaging in stories I didn’t understand, about people I’d never heard of. She didn’t seem to miss me at all. As if she didn’t know me anymore…

She was the center of my universe, though, and I felt utterly helpless -as a child you’re used to feeling helpless, of course, undignified even, it’s in the nature of being a child, but she was always on my mind, even when I wasn’t with her. As I recall, it was the first time in my life I experienced this terrible sense of loneliness and isolation…How could she completely and totally have forgotten about me?

Days of Sunshine and Ice Cream

Once grown up I longed to pass my summers the way I imagined summers to be: endless days of sunshine and ice cream. And swimming, running, doing nothing -staring at the bright blue sky where tiny white clouds would pass bye. Evenings spend listening to music, reading endless piles of books for which there is never enough time. Having people over for outdoor dinner parties, with long, inspiring conversations taking place -as interesting guests would be gathered around the table.

I have no idea why I used to have these images on my mind, or where they came from. Most of my life I preferred being indoors whenever it was bright and hot, with the light in the rooms being tempered by curtains or blinds.

I don’t like to swim either –not even in indoor pools. You’ll not just get wet all over your body, but however hard you’ll try to keep your head above water, it ruins your hair too.

And I’m not really crazy about ice cream. Its sight often being more appealing than its taste. And even the tiniest of ice creams turns into this watery, blurred mass as soon as it reaches your mouth, whatever its quality.

Regarding the heroes and heroines I invented around the garden table during the summer -of course, I used to be more than aware of these miniature balconies at most places I’d been living, with hardly room for two. And I’d never been able to enjoy eating with strangers, nor friends; it made me terribly nervous, however nice they would be; it still does. Yet, all those passing thoughts never ended the dream.

The truth is: up until now all the ones dying have overtaken most of my summers. My grandfather was the first. Others have followed: my grandmother, my aunt, the husband of a good friend, my other grandmother, one of my best friends, my mom, my boyfriend D’s dad, another close friend…

It has kept me busy. Death does that, I discovered. One day you’re still there, walking around, enjoying whatever you like, or not, and the next day, you’re gone. Life is over. And you’ll end up in a coffin on a plot of land somewhere… Of course, you’re dead when it all happens to you, but somehow that doesn’t make it any more appealing. There you are, lying in a wooden box covered with earth. Everybody has gone home and you’re left behind in a huge pit. Forever alone. Despite the bunches of flowers and the number of wreaths they’ve put on your grave. And whatever kind of model is chosen for your coffin, however decorated, however thick and strong the wood.

I’m sure soon there’ll be all kind of stuff seeping into your coffin. Not just insect, lizards, and frogs, but other animals too. Moles will be running over you in all directions. Mice will be crawling onto your body. Or both.
At the same time, you’ll be lying there with all these piles of earth on top of you. I mean, there is no light around you… Nothing. Not a glimpse. Only darkness. Complete, utter darkness…

I know there are other options. Many people prefer to be cremated after death -to me it’s just a fancy word for being burned… Apparently, it takes some 75 minutes to burn a human being… In a gas oven… With 300 m3 gas per person… At 1100 degrees Celsius…

Apart from reminding me of those darkest of times in history, in which our fellow men did end up in gas ovens –6 million of them, a trauma of human savagery still reigning over us -I never liked cremations. So I wouldn’t want that either…