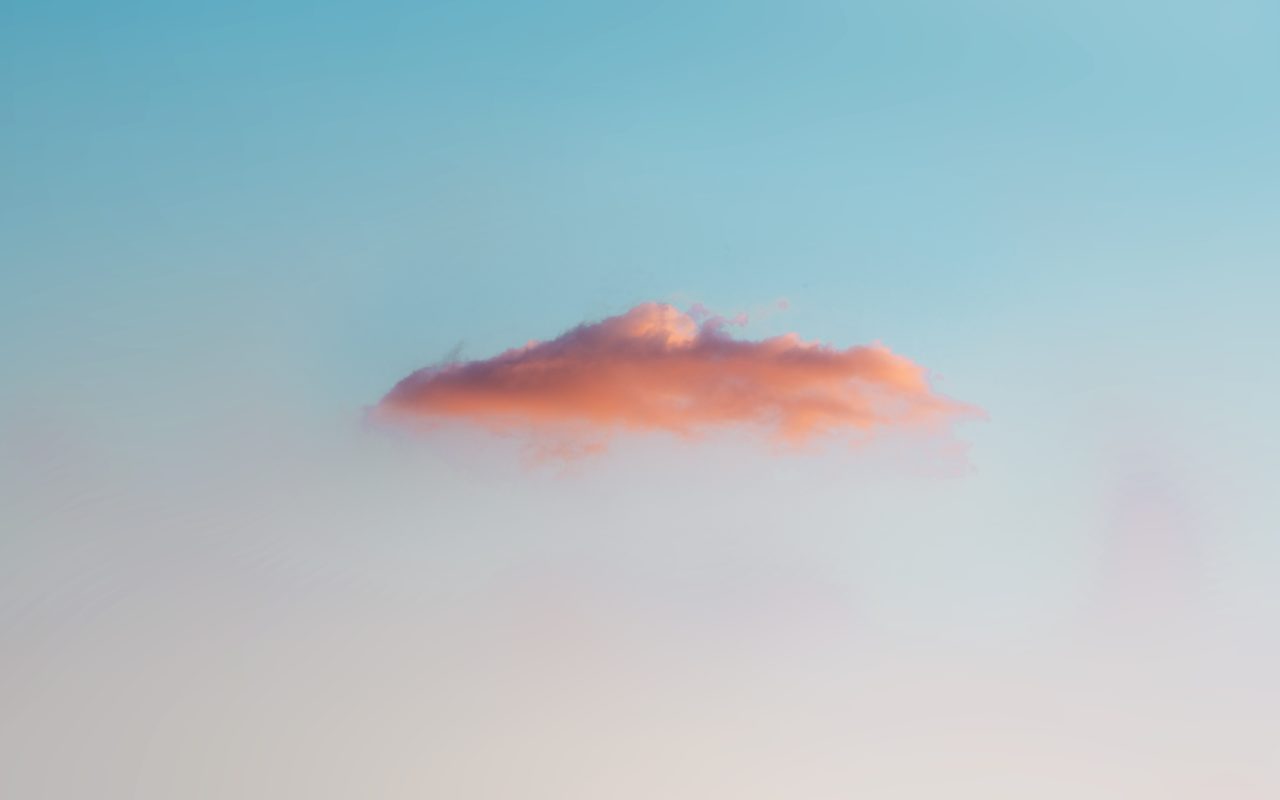 I came across a prologue by British philosopher and mathematician, Bertrand Russell (Bertie to one and all).

It’s the opening of his three-volume series: The Autobiography of Bertrand Russell (1945), which is still quite popular. I’ve never read it, to be honest.

Russell –a mind of dazzling brilliance, epitomized the philosopher as a public figure. He was called the Voltaire of his time and his voice used to carry great moral authority. During the last years of his life, he was best known for his campaign against war, nuclear bombs, and racial discrimination.

Born into one of the most prominent aristocratic families in the United Kingdom (he was the third Earl Russell), he was a social critic, as well as a Nobel Laureate (in recognition of his writings in which he champions humanitarian ideals and freedom of thought).

Bertrand Russell (1872-1970) is widely seen as one of the foremost philosophers of the 20th century. His main work, Principia Mathematica (1910-1913) helped determine the direction of modern philosophy and had an extensive influence on the philosophy of mathematics.

Maybe I should read his autobiography. Not that I have the faintest idea about philosophy, let alone mathematics -I almost failed my final exams because of it, but he seems such a great and inspiring character!

Like I said, I did read the prologue… See for yourself!

What I Have Lived For:

Three passions, simple but overwhelmingly strong, have governed my life: the longing for love, the search for knowledge, and unbearable pity for the suffering of mankind. These passions, like a great wind, have blown me hither and thither, in a wayward course, over a deep ocean of anguish, reaching to the very verge of despair.

I have sought love, first, because it brings ecstasy –ecstasy so great that I would often have sacrificed all the rest of life for a few hours of this joy. I have sought it, next, because it relieves loneliness –that terrible loneliness in which one shivering consciousness looks over the rim of the world into the cold unfathomable lifeless abyss. I have sought it, finally, because the union of love I have seen, in a mystic miniature, the prefiguring vision of the heaven that saints and poets have imagined. This is what I sought, and though it might seem too good for human life, this is what –at last- I have found.

With equal passion, I have sought knowledge. I have wished to understand the hearts of men. I have wished to know why the stars shine. And I have tried to apprehend the Pythagorean power by which number holds sway above the flux. A little of this, but not much, I have achieved.

Love and knowledge, so far as they were possible, led upward toward the heavens. But always pity brought me back to earth. Echoes of cries of pain reverberate in my heart. Children in famine, victims tortured by oppressors, helpless old people a hated burden to their sons, and the whole world of loneliness, poverty, and pain make a mockery of what human life should be. I long to alleviate the evil, but I cannot, and I too suffer.

Towards the end of his life, Russell declared just one of his passions to be fully satisfied: love -and only when he was 80 and married his fourth wife, Edith Finch, then a 52-year-old American.

This has been my life, he attests. I have found it worth living, and would gladly live it again if the chance were offered me.

We should all read him regularly, I think.