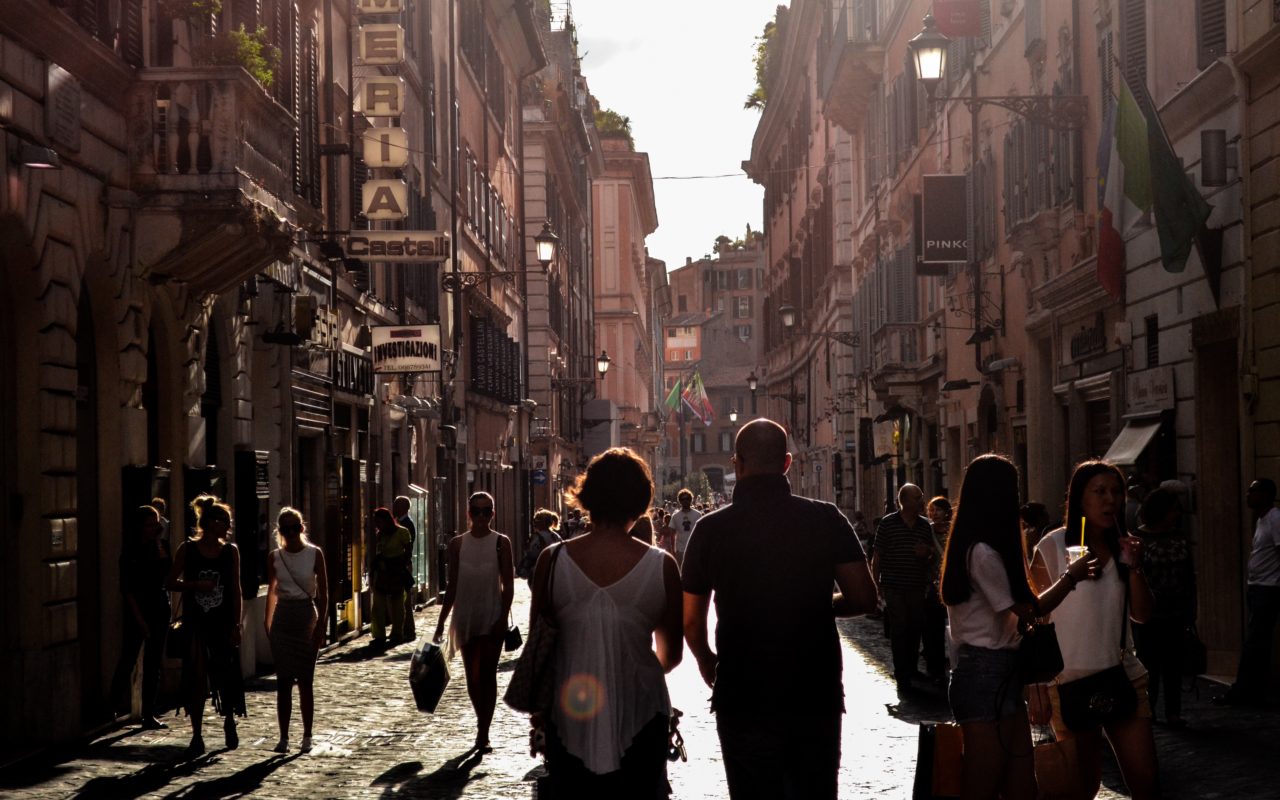 I had a friend once who drove a Lamborghini. There was no smoking allowed and it was quite difficult getting in and out of the car –in spite of whatever yoga classes you’d had.

The Lamborghini, the ultimate symbol of speed, luxury, and wealth, gave my friend everything he longed for: to be admired, valued, respected, and most of all to be treated with dignity. He loved his car, and the world loved him.

According to the British philosopher, Alain de Botton, most of us are driven by the hunger for status –our value and importance in the eyes of the world.
High status will change us into interesting, worthwhile people, we think. High status will make us happy…

The popular Swiss-born philosopher wrote about this phenomenon in his book: ‘Status Anxiety’ (2004), where he points out how high status is being considered ‘one of the finest of earthly goods’.
Apparently, many of us are convinced it will bring us everything we long for: resources, freedom, comfort, a sense of being cared for, and best of all, to be thought important and valuable.

In order to maintain this divine state, we forever require the acceptance of others as some kind of ‘helium of external love,’ according to De Botton. Plus we are ever vulnerable to ‘the smallest pinpricks of neglect’.

In the footsteps of fellow philosopher Jean-Jacques Rousseau, who considered the competition for status as the principal cause of our unhappiness, De Botton underlines how we compare ourselves continuously to others, hoping to appear what we’re not! We want to be so much more than we are…

At the same time, what most of us want is not what Bill Gates has, nor Mark Zuckerberg; we seem to want what our neighbours have. Or our friends, our family.

I’ll admit since my sister became a judge, I have wished to be one too. Absolutely! As soon as it’s understood what she does, a cloud of awe and respect wraps itself around her -who wouldn’t like that?

And I would love to be a mathematician, just like my boyfriend. Of course! Nobody ever considers him stupid. He’s always seen as totally clever and smart, even when he doesn’t say a word! Wouldn’t you like that?

Then there is this former friend from long ago who’d turned into a University Law Professor… With a series of books on her name and public appearances, talks, papers, the whole shebang…

Don’t think, though, we’re all aiming for a life of happiness and joy. Some people consider happiness a shallow, vapid emotion. And there are those who have an aversion to happiness. They fear it; they’re afraid too much happiness might backfire and bring them sorrow.

Could I be one of them? Could you? Negative feelings about happiness are strongest in East Asia and other cultures in which one tends to value the group over the individual. India, Pakistan, Japan, all score high on the fear of happiness. As in Islamic cultures in general, where sadness is often valued over happiness because sad people are seen as serious and connected to God…

In most parts of the world, happiness is big business. Apart from a never-ending stream of books and blogs, thousands of studies have been carried out into happiness, and new ones are conducted every day.

So far, it seems to come down to a number of specifics:

All really clever, I think. And it does make sense: your days filled with tiny pleasures, huge enthusiasm, and abundant passion, while there is meaning in everything you do. Imagine…!

Except, how do you make it happen? And what about our status? And things like dignity and respect?

We are all expected to succeed -but what if you don’t? What if you are unable to convince the world of your value -or you don’t want to?