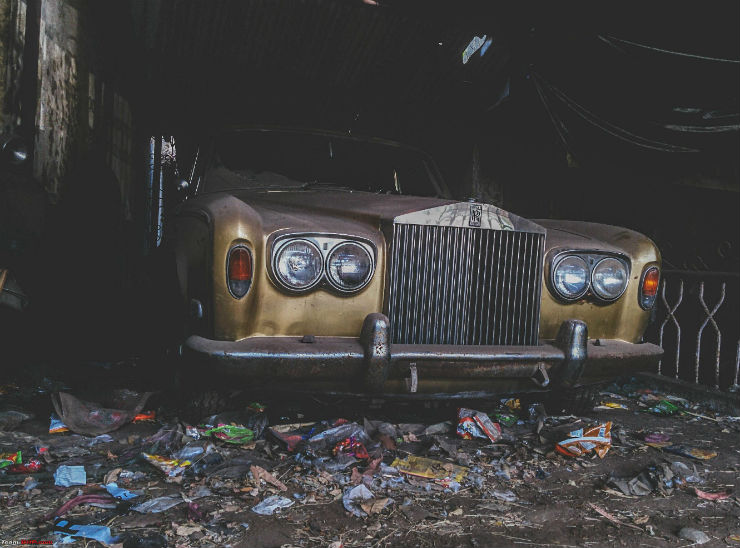 Talking about life, how I’m convinced it’s always better to be alive and not dead –presuming there is no frailty or decline, nor endless pain, the Big Question arises: what kind of life do we want…?

Most of us want to have a rich life. Not just money-wise, also in the sense of engagement, intensity, fulfillment. And we don’t give up on it easily. We fight for it, struggle with it, and often suffer. At the same time, we expect a lot in return. We want to be happy… happier… happiest…

According to the Dalai Lama happiness should be the goal of our existence. In his teachings, he emphasizes: ‘The purpose of our life is to be happy…”

It’s true, the Dalai Lama is usually seen laughing. Wherever he’s been spotted. His country is taken over by its neighbors -without a soul coming to its rescue, his monks are persecuted and murdered, his people are suppressed and forced to go abroad, but he is smiling and looking happy… Amazing!

Is there a secret to happiness? I told you about this guide to happiness: ‘How We Choose To Be Happy,’ which is an international bestseller for more than 20 years now.

To become happy the American writers, Rick Foster and Greg Hicks, advise us to apply their model of happiness on nine aspects of our life:

There is also a Happiness Inventory in their book to scale yourself from 1 to 10. ‘Do you feel content, centered, capable? Are you calm and oriented? How deeply happy are you?’

I didn’t do the scale. I couldn’t bring myself to do it -if happiness is a choice, I‘d failed already.
Didn’t I want to be happy?

Or take the ultimate American happiness expert, Gretchen Rubin, who claims in just 21 days we can all take steps to make life happier. Without spending a lot of time, energy or money. Who wouldn’t like that?

It gets even better. Rubin’s forecasts on her blog emphasize: ‘In working to be the best, happier versions of ourselves, we’re also making the world a better place…’

Apart from a successful blog and a weekly podcast: ‘Happier with Gretchen Rubin’, the former lawyer (Yale Law School), has written a number of New York Times bestsellers, for instance: ‘The Happiness Project,’ or ‘Why I Spent a Year Trying to Sing in the Morning, Clean My Closets, Fight Right, Read Aristotle and Generally Have More Fun,’ (2009).

Her latest bestseller is: ‘Better Than Before: What I Learned About Making and Breaking Habits- to Sleep More, Quit Sugar, Procrastinate Less and Generally Build a Happier Life,’ (2015).

Her books have sold more than 30 million copies in 30 languages!

It looks like a lot of people definitely want to be happy. What exactly is happiness? Experts agree it has nothing to do with wealth, or nice things like a Rolls on your driveway, the newest Hermès bag on your arm, a Patek Philippe watch around your wrist.

Rich people commit suicide too. As do famous ones; I won’t go into the fame-thing, but we all know the list.

Happiness is a sensation of well-being and contentment, according to most philosophers and psychologists. Hmmm….

I once had a boyfriend who always felt a deep sense of well-being after he’d had his usual amount of heroin for the day. Did it make him a happy man?
I never asked –happiness wasn’t an issue then, and I was too unhappy myself to know of a different state of mind.

The boyfriend is long dead now.

His happiness was not mine. My happiness might not be yours. Well-being is subjective. The thoughts and feelings we have about the quality of our lives, which psychologists define as the central component of happiness, are totally different for each and every human being. One person’s nirvana is another person’s no-no…

While doing research in a psychiatric clinic for youngsters, there was this group session where the therapist asked what everybody wanted in life.

After a while, a girl with long, red hair, covering most of her face, had said: ‘I want to be happy in… That’s all…’

What would have made her happy?

What does make me happy? Or you? It’s not that easy. You’re obliged to contemplate your life, its meaning, its purpose, you have to ask yourself why you’re doing what you’re doing… And once you start, you might end up questioning everything: your background, your career –or whatever you do for a living, your friendships, romantic involvements, love -true or not… It could be quite disturbing…

Still, everybody wants to be happy.

Is life mainly about happiness? Or is there more to it?