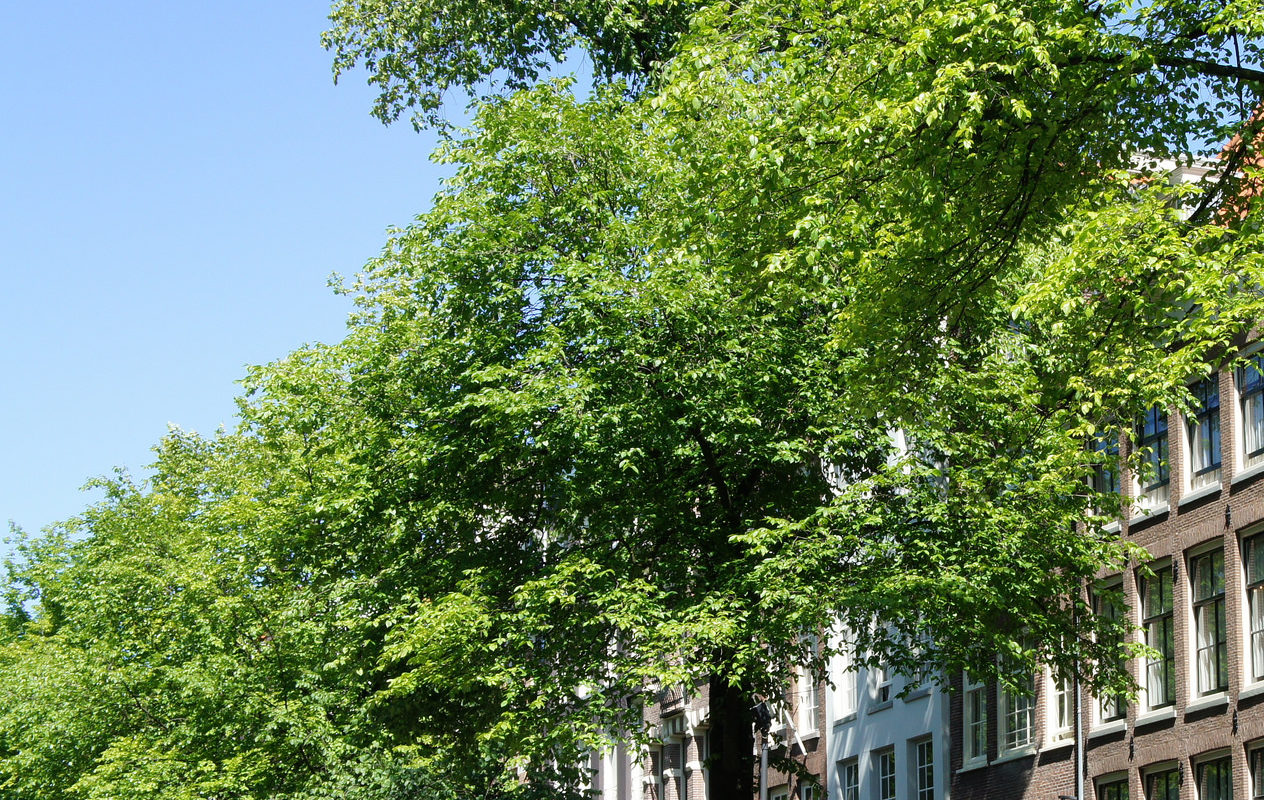 Most people consider death as quite a normal part of life: ‘Of course! There can’t be life without death! Don’t be stupid!’

I know it’s not possible right now -I’m not that naive. But does that mean it is totally excluded? Like forever and ever? What about the distant future? How can anybody be sure it won’t be possible one day?

It’s remarkable how most of us expect the future to be simply more of the same. The same cities, traffic, surroundings, except with a new kind of houses, and different cars, refrigerators, phones.

Apparently, it’s quite difficult to think outside our own time- apart for some of the greatest minds on the planet, geniuses like Keppler, Newton and Einstein. Or the Hungarian-American mathematician John Von Neumann, who as a six-year old could multiply and divide two 8-digit numbers in his head and converse in Ancient Greek- he was the father of the computer.
Who would have imagined laptops, tablets, smart phones a hundred years ago? Or being on line 24/7? Nobody, I guess. Except maybe Von Neumann.

The thing is, those who are not that crazy about death, who want a different future, are forever lectured about the inevitability of dead. It’s like a mantra: “Death is natural. Look at nature! Nothing goes on forever…”

Doesn’t it? Well, what about trees? Who has never felt some bewilderment, or even reverence, about the phenomenal yearly resurrection of trees!
Every autumn the majority of trees starts withering all over the place. It’s sad to see these big, luscious elms along the canals here in Amsterdam slowly getting bare. There are trees in front of my place too and once winter has firmly established itself, there’s hardly anything left of them. Except black, bare branches, high up in the sky.

I always miss them. The crackling of their branches. The sound of rain on the leaves. Their crown sparkling in the sharp sun -shadows circling and whirling on the white blinds in front of my windows.
What can you do? Each winter it looks like they’re definitely dead. No life without death, right…!?

DO TREES HAVE BRAINS?

However, the moment spring is in the air every single tree bursts into life again. All of a sudden there is this haze of green everywhere and each tree is blossoming again. They weren’t dead at all…! Most trees take a break from growing and slow down metabolism, energy and consumption. It’s called dormancy and it’s similar to hibernation. It’s their way to survive.

Okay, they’re not dead and resurrected, they’re just having a time-out each year. And apparently the process works fine for them. Take the Alaska red cedar, which might live up to 3.500 years old. Or the oldest known living tree, the Great Basin bristlecone pine in California, which is 5064 years old!

Why aren’t we into dormancy? I mean, trees might not have brains –there’s apparently some debate on that, but slowing down in winter and leaping out again in spring seems rather smart.
Some trees might be weather-beaten and old, but at a cellular level they’re as youthful as when they were young. I would really like that! Who wouldn’t? Except: no one knows how they do it.

At the moment most trees, plants and animals grow old and eventually die. Like us. The pessimists are right so far, I know. But there are a few differences along the way.
Take an animal like the lobster, it has not got much of a brain, but like trees it figured out a way to delay ageing -which is quite nice to begin with, I think.
Lobsters never get weaker, and never get arthritis, or whatever is bothering us when death comes closer; not even the ones that are a hundred years old.
They just get bigger. The large ones are estimated to be at least 140 years old and reproduce until the day they die- mostly by a disease. And by us, as we love to eat them Or consider the Greenland Shark, one of the largest sharks on earth. It has the longest known lifespan of all vertebrate species. Greenland Sharks can live to be 400 years old, it could even be more than 500, because they happen to grow very slowly. They don’t reach maturity before they’re about 100 years old, and start reproducing at 150! Who wouldn’t want to change places there?

Imagine! All of a sudden there is this sea of time! No rushing into a study or profession without any idea what to do with your life, that one life, without rehearsal. Or choosing the wrong one to marry -for better and worse, and all these dreams to fulfill, goals to realize, but what do you know in your twenties and thirties? Or having children too soon, because there is a clock, and it’s always ticking. And what about those who didn’t hear the clock and overslept… Time, ordinary, everyday time, is rarely on our side.

There are animals, though, that are truly immortal. Yes, you pessimists out there, it does exist! Life without death… I told you there are differences –huge differences, among all living beings. And some animals belong to the lucky few.

Take the jellyfish. If the jellyfish is injured or sick, it returns for a few days to a soft-bodied structure, called a polyp; a kind of baby state. The polyps produce tiny clones by transforming cells into a younger self -which will grow into adulthood all over again and then the cycle starts anew. How the jellyfish pulls of its trick is still a mystery.

The Hydra is an immortal animal too. It’s related to the jellyfish and named after the mythological Hydra of Lerna, the nine-headed monstrous serpent, capable of re-growing decapitated heads.
The body of the real-life Hydra is constantly dividing and rejuvenating, replenishing its living cells. The secret seems to be an impressive set of stem cells in its tiny body; cells that are of such potency, they can even regrow significant chunks of the Hydra in case of an accident. Thus no ageing there.

One biologist kept an individual Hydra in his lab for more than 4 years -clearly an astonishing long time for a 15millimeter animal. But at the end of the experiment the Hydra looked as youthful as on day one!

Why can’t we pull that off? A transformation into a younger self! Why the Hydra? And the jellyfish? Why isn’t any of this happening to us? To you? To me?
I wonder if one of them ever looks into a mirror? I don’t think so…

To top it off, both animals are immortal as well. And although it might be nice for them to be around indefinitely, it won’t have a deeper meaning to them. After all, they have no reflection on their existence whatsoever! Nor is there any capability for introspection! Not just about life or death, whatever. What. A. Waste!