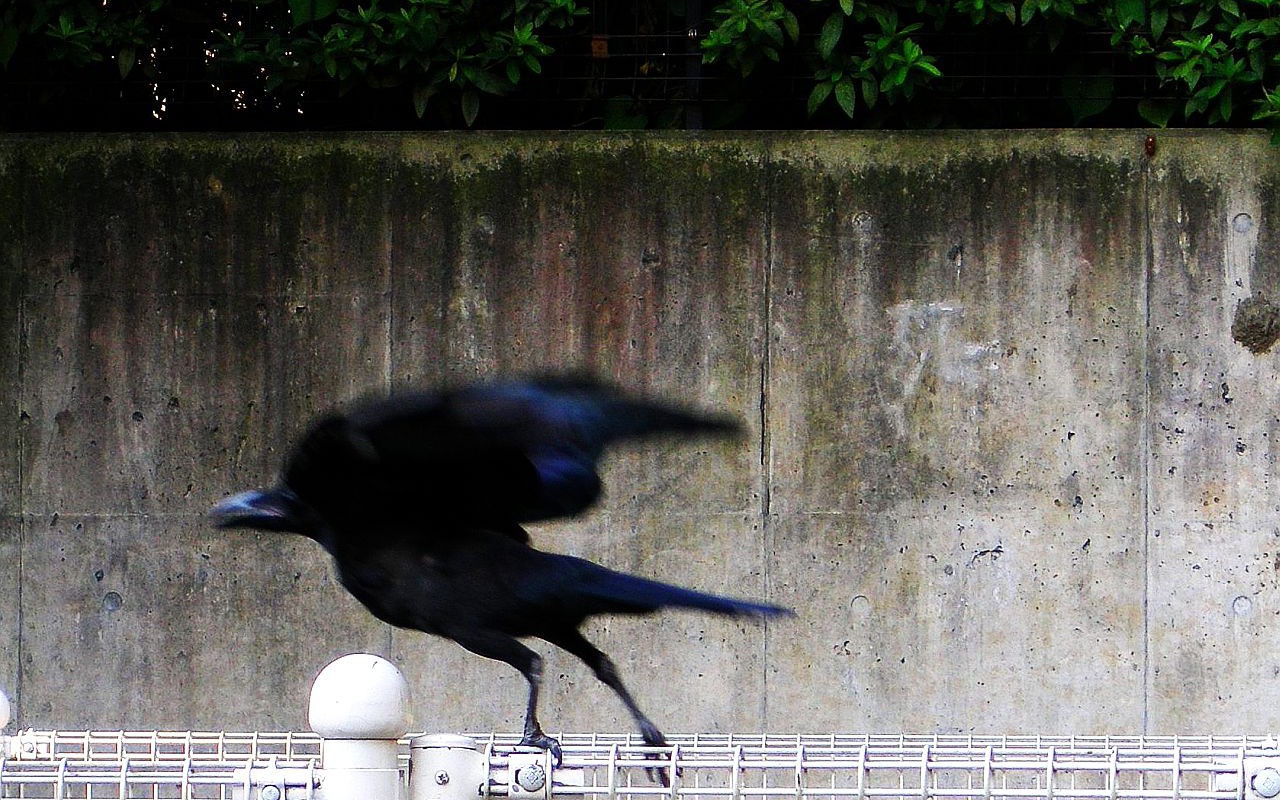 “We all age and we’ll all have to face death…” is what you’re usually told-  in a kind of deceitfully optimistic tone. Often followed by: “Well, you know how it is! Such is life.”

Really? Is it? And who has decided this? I’m a grownup! Shouldn’t I be entitled to make my own decisions? To do as I please? To choose what I want? I don’t want to die. I don’t like it. Nor did I ever agree to it. Why would I?

I prefer life. Always. It’s not just that you’re gone when you’re dead- in the sense of simply no longer being there, it’s worse. After just a few generations no one  remembers you anymore; whether there are children or not. And I might be prejudiced, having no children, but do realize, one day your children will be gone too. Regardless of having had one, or two, or ten of them.

There comes a time when all children will be gone. As well as their children. And the children of these children. There is no one left who even remembers your name… What do I know about my great-grandmother? Or my great-great-grandfather? Very little. Like I said, I hardly remember them. I don’t even know their names anymore! That’s another thing about dying: death is eternal oblivion.

I wonder if anybody on the planet ever likes to die. If there’s anybody who wakes up one morning, looks out of the window and concludes: “Wow! What a nice day! Today is a good day to die…!”
I don’t think so. Unless you’re suffering from a terrible illness and your doctors have given up on you. Or you’re in great emotional pain. Or both. But even then, emotions are fickle, and what’s a nightmare today, could be curable tomorrow. Or next week. Or the following year. Who knows? (will be continued…).