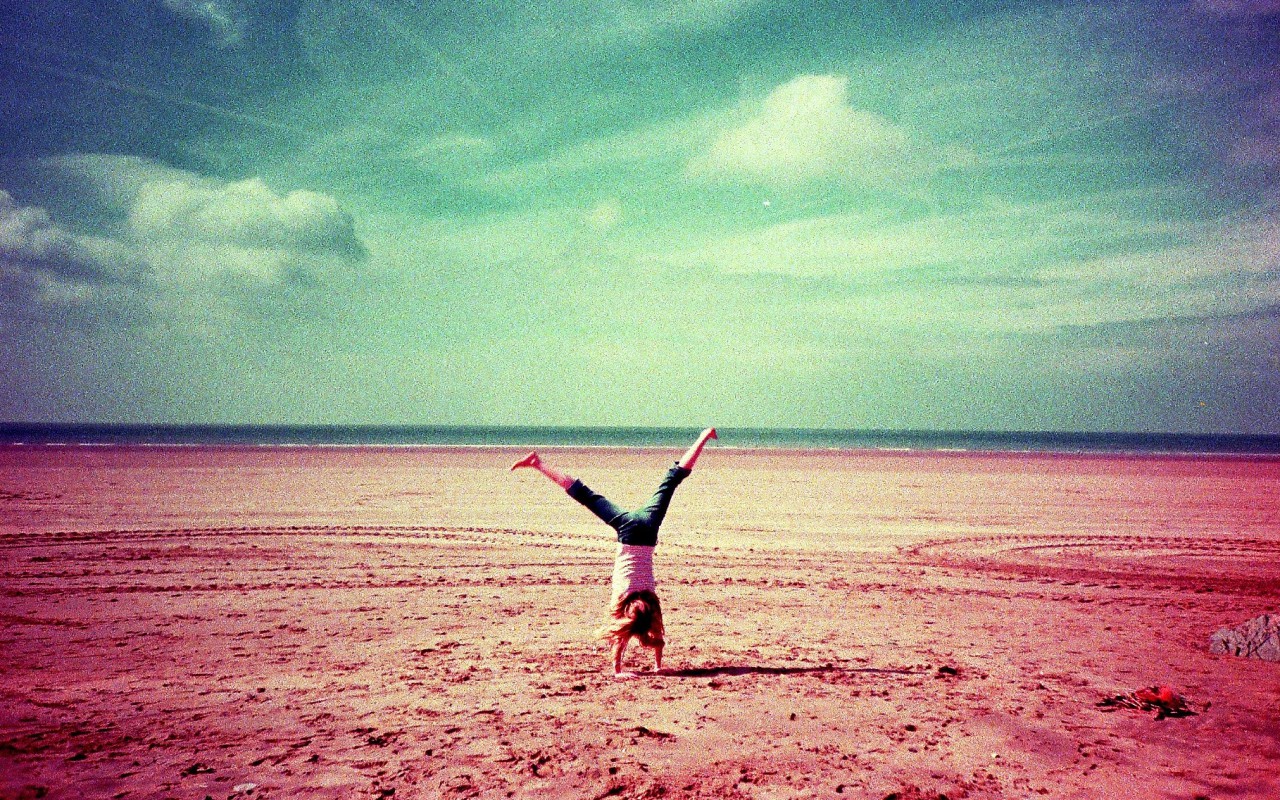 I was never into death. I couldn’t understand people being bothered by death. Why? I mean, you’re not there anymore. So why care? You don’t know about it. When you’re dead, you’re dead.

Being young, I assumed death was just for old people. Aunts. Uncles. Neighbours. Grandparents. Apart from my own grandparents, of course; they would always be around. For everyone else, it was quite simple: once you’re old, you’ll die.

I can’t remember if I imagined myself being young and alive forever. Apparently. I must have assumed things would stay the same. Sure. I would never die. And I would stay young forever.

It’s probably how we all start out in life.

When death gradually showed up in my life- my aunt losing a son, the newlywed couple in our street being killed in an accident, my grandparents gone- it became complicated. I became more conscious of death. Things weren’t as straightforward as I’d thought, with my grandparents now dead. My grandparents dead? They were supposed to be around forever!

One day I asked my mum about my grandparents. Her parents. Why was granddad gone? I didn’t care much for my grandmother, but I missed my grandfather… My mum shook her head. Suddenly she started to cry. Softly. Subdued. She didn’t answer.

Only after a while did I grasp that my mum was supposed to die too. As well as my dad… my brother… my sister… my favourite aunt. But myself- what about myself? All of a sudden it’d hit me. Was I supposed to die as well?