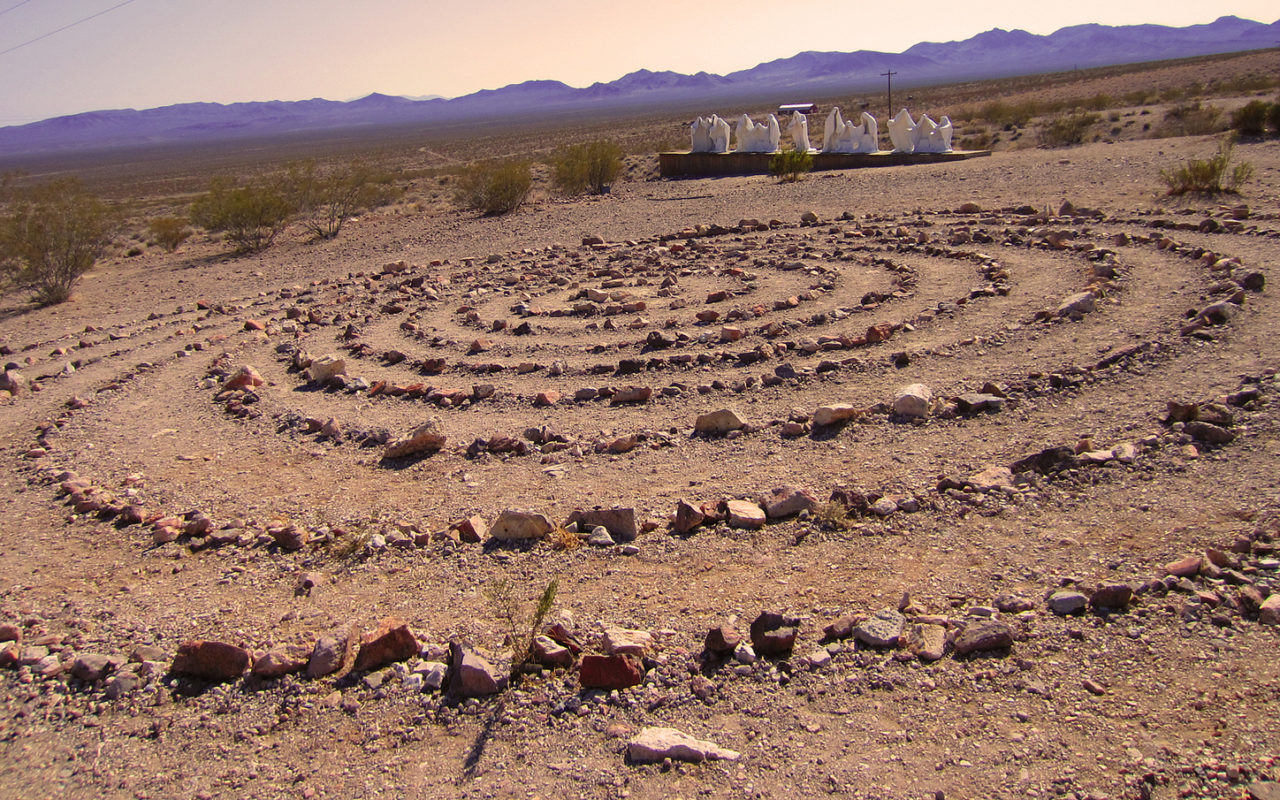 True, someone’s life might be over, but it doesn’t mean the relationship is over. The dead will always be with you, around you –a great soul or not. They’re a part of you for the rest of your life.

Most people do carry their dead loved ones with them, I guess. They’re in their hearts and on their minds. Of course, you might consider yourself lucky to feel the-one-you-loved being around forever. At the same time, it’s quite confusing.

Yes, they’re there… No, they’re not there… Sure, you can talk to them, except there’s no talking back –not really. They’re nearby, around you, close to you, but you won’t be able to touch them, embrace them, let alone kiss them. Not once. And no avatar or chatbot can help you out here.

The Heart Is Willing

The mind goes a long way, and the heart is willing, but no matter what, love doesn’t conquer all. Death does –so far.

The Swiss-born psychiatrist, Kübler-Ross, whose life was filled with fighting centuries-old taboos around death in the Western culture, profoundly changed the way the medical establishment looked at death. She also prescribed five stages of grief: denial, anger, bargaining, depression and acceptance. Though I’m probably still in the first one, or the second  -at best, the imminent death expert was convinced everyone would be able to learn to live with the loss of a loved one. Great!  Except:

How do we learn about life without ..?

I often wonder about the huge differences in coping with death. When D.’s neighbour in France, 95-year-old Marcel, lost his wife, Jeanette, at 89, everybody around him feared he wouldn’t be able to handle it. Who would’ve blamed him after the two had been together for more than 70 years?

Right after the funeral, Marcel withdrew from everyone around him, children, grandchildren, great-grandchildren, friends, except his favourite daughter. He was barely seen anymore.

When he’d appeared again, after a month or two, back from wherever he’d been, he’d looked around afresh, smiling occasionally. And soon he’d started tending Jeannette’s roses again.

In his own way he had survived –it reminded me of those trees around D’s house, their roots running deep into the soil for miles underground, in order to be able to outlive the hottest summers and the most severe winters, if necessary.

More than 9.000 kilometres from France, in California (USA), Facebook’s COO, Sheryl Sandberg had tried to survive the sudden death of her husband in 2015 in a completely different manner. She and her kids had been taken by surprise and Sandberg had looked for ways to endure their pain. Apart from being surrounded by close family and friends, she’d realized she needed data to be able to cope.

After calling family friend Adam Grant, psychologist and Wharton professor (University of Pennsylvania), he’d convinced Sandberg that there is a bottom to the endless void we fall into after the death of someone we love.

Grant, an expert in the field of human resilience, had explained that our amount of resilience isn’t fixed. Resilience -the strength and speed of our response to adversity, is like a muscle we can train and build up.

He’d walked Sandberg through the data and what she learned had offered her comfort. In Option B, the book on grief Sandberg co-authored with Grant, the tech executive combined her personal insights with Grant’s research on finding strength and resilience in the face of adversity. In its introduction she wrote:

I don’t know anyone who has been handed only roses…

To find strength in the face of death doesn’t replace sadness of course. Two years after the demise of her husband the Facebook executive acknowledged:

Sometimes grief hits me like a wave, crashing into my consciousness until I can feel nothing else…

Expert On Loss and Grief

After 25 books on the subject, translated in 34 languages, even pioneer Elisabeth Kübler-Ross came back on her life-long convictions and reached quite different conclusions. One of them was:

We will never get over the loss of a loved one…

Sitting in a wheelchair after a series of strokes, she’d declared she’d been all wrong most of her life: for 40 years I spoke up but don’t believe a word of what I said. I know now it’s been a bunch of bull!

Towards the end of her life, in one of her last interviews, she’d proclaimed being in stage 2 of her now-famous five stages of death and grief: anger…