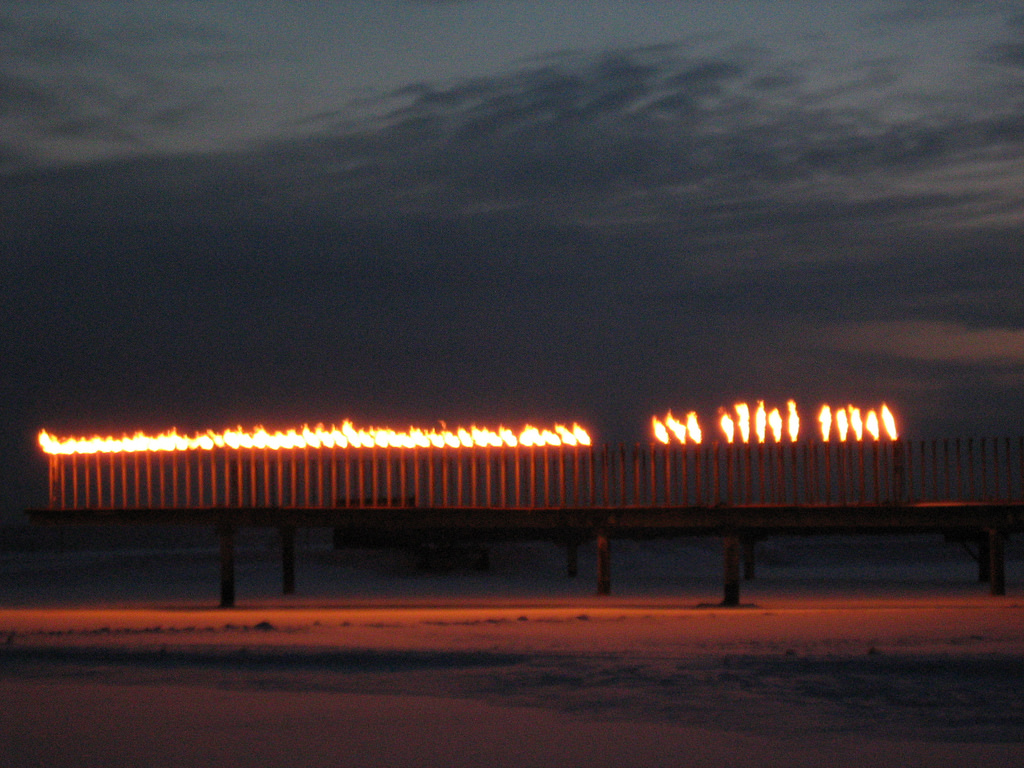 Facebook’s Chief Operating Officer, Sheryl Sandberg, lost her husband while the couple was celebrating a friend’s birthday in Mexico.

She found him unconscious on the floor of the gym, a small pool of blood under his head. A couple of hours later he was dead.

All of a sudden Sandberg was without her husband, internet entrepreneur David Goldberg, while her two kids no longer had a dad. She was 46 at the time. The Jewish-American tech executive later wrote a book about the devastating impact on their lives: Option B. subtitled: Facing Adversity, Building Resilience, and Finding Joy,

She concludes somewhere:  ‘It was and still is, a life I never would have chosen, a life I was completely unprepared for…’

Sheryl Sandberg, who taught aerobics in high school, got an MBA from Harvard University with the highest distinction. She started her working life as a management consultant for McKinsey. She was also chief of staff for Larry Summers, US Secretary of the Treasury during the Clinton administration. Later she joined Google, where she was vice-president of global online sales and operations. While at Google she grew the ad and sales team from four people to 4.000.

Sandberg is the first woman being elected to Facebook’s board of directors and has been ranked as one of the 50 most powerful women in business. She’s also reported to be worth over $ 1 billion, due to stock holdings in Facebook and other companies.

The charming Sandberg, a real powerhouse looking like an angel, apparently had it all -until that fatal day in Mexico. It turned out she’s most of all a Mensch…

Arriving at the cemetery for the funeral of her husband of eleven years, Sandberg describes how her kids, 8 and 10 at the time, are getting out of the car and immediately fall to the ground, unable to take another step: ‘I lay on the grass with them, holding them as they wailed…Their cousins came and lay down with us… There we were, all being piled up in a big sobbing heap…

It’s the best description of death there is, I think. It’s why death will always come as a bewildering shock. How are you supposed to imagine the death of those around you -or your own death? Worse, we’re supposed to accept it and to feel kind of normal about it, but what’s normal about death?

It sneaks up on you from out of nowhere, all of a sudden, and once it’s there, you’re supposed to deal with it! And however vigilant you are, or prepared -some are even welcoming death, it makes no difference.

When my mum was expected to die, I hardly left her bedside, determined to be there when death would arrive. I was totally ready. And convinced there was no way death would be able to take her away without me noticing it.

I completely missed it though. One moment she was still there, I saw her breathing, and the next second she was gone… All life had left her and there was nothing there anymore…! She was dead!

The Facebook COO: how do you recover from something so violent?

Death is an attack at the very core of our being. And what’s even more annoying to me: once someone is dead, no one will ever come back to tell you what happened, where they’ve been, or where they are supposed to go. We have no facts whatsoever when it comes to the passing of those we love. There are only numbers like 150.000 people die every day… Or: every hour 6000 people are dying… When my grandfather died, I tried to imagine his death by putting my hands in front of my eyes -I was still a child and couldn’t understand why he was gone, and where he had gone to. Nor what it meant to be dead (see My First Death).

In trying to get it I would lie still in the pit my sister used to dig on the beach, under layers of sand, only my nose peeping out. Or take my mom’s black, silk scarf and wrap it tight around my face until I couldn’t breathe anymore. Or try to stay underwater as long as possible while having a bath… Each time though there was nothing except total and utter darkness.

In Option B. published last year (2017), Sandberg describes how during the first weeks and months the loss of her husband completely overwhelmed her:  ‘Even when I looked calm and collected, the pain was always present. I was physically sitting in a meeting or reading to my kids, but my heart was on that gym floor.’

Two weeks after her husbands’ unexpected death, Sandberg got a condolences’ letter from an acquaintance in her sixties. The woman had lost her husband a few years earlier, her close friend had lost hers a decade before, and since both were ahead of the Facebook Executive on this sad window path, she wished she had some good advice to offer, but she didn’t. Neither of the women felt time had lessened the pain. The sixty-year-old concluded: ‘I can’t come up with a single thing that I know will help you…’

In her misery, Sandberg turned to family friend Adam Grant, psychologist and Professor at the renowned Wharton School of the University of Pennsylvania. Grant, an expert in the field of human resilience, convinced her there was a way out. He assured her:

The psychologist co-authored Option B. with Sandberg. He also walked her through the data about loss and grief. There are apparently three P’s that can stunt recovery in life; not just from death, from other crushing blows as well:

1) personalization-the belief that it’s your own fault; 2) pervasiveness-meaning you’re convinced this event will affect all areas of your life; 3) permanence-the belief that the aftershocks will last forever

Sandberg: ‘It’s not exactly the kind of disruption Silicon Valley is looking for…’

Neither are most of us -if we could have it our way.