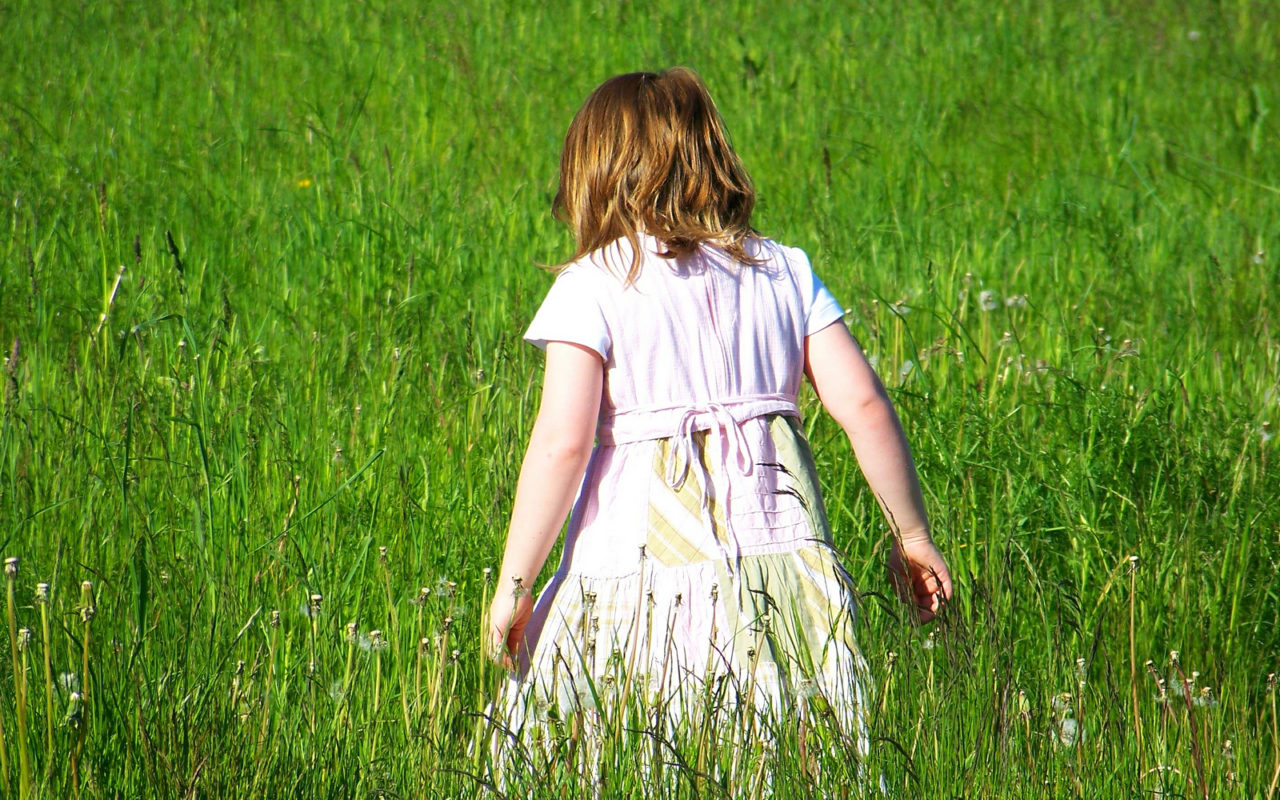 As a child, I was convinced things were going to be different one day. Better. There would be no more disappointments, frustrations, vexations, and most important of all, no more fear about whatever.

Once a grown-up, I believed, every miserable aspect of myself would be reversed. I didn’t know how, but that didn’t matter. It was only a question of time and I would change into this adult version of myself. I would know what it meant to live a life, what a life is supposed to look like, and who I was supposed to be.

It took many years of unhappiness before I realized I needed help. Time had betrayed me -the grown-up version of myself had never emerged. Meanwhile, happiness was a concept I didn’t know.

The Guide To Suffering

‘Shit happens. Things go wrong. Mistakes are made and negative emotions arise… That’s fine -or not, but the trick is: deal with it…’

I’ve told you before about this American author and blogger, Mark Manson. The guy with two million monthly readers and an NYT bestseller on happiness: The Subtle Art Of Not Giving A F*ck.
Tagline: A Guide To Suffering.

Another quote:
‘Create ridiculous standards for yourself and then savor the inevitable failure. Learn from it. Live it. Experience the ability to fail and still appreciate it; it’s a fundamental building block for happiness…’

33-year-old Mark Manson is part of a counter-culture that has emerged within the world of self-help. He calls his own approach: self-help from a first-person’s perspective (‘I say “Fuck it,” not to everything in life, but to everything unimportant in life…’).
His writing is clear and straightforward, and he seems quite authentic -just ignore his description of himself as a ‘Life Enthusiast and Thinker,’ nor buy into his winner-loser myth.

The ‘Doesn’t Give A Fuck’ Hall Of Fame

Manson has a love-hate relationship with the self-help genre and considers his writing an antidote to the positivity of its multi-million-dollar industry. He embraces difficulty –an exception among the psycho-speak community. And not just among them.

A last quote:
‘Most people seek pleasure instead of happiness. Like good food. More sex. A new car. Parties with friends. Full body massages. Losing 10 pounds. Becoming more popular… Pleasure is great, of course, but it’s not the same as happiness.’

There is a lot of interesting stuff in Mark Manson’s ‘Doesn’t Give A Fuck’ Hall of Fame. True! At the same time, I think we should be rather suspicious of anyone promoting happiness. Logical common sense does not seem to work when it comes to happiness.
Nor does Feng Shui, Tarot cards, EFT Tapping or hypnotherapy.

What Do We Want And Why?

Happiness is a difficult thing to be clear about. Unhappiness is easier. Most of us are quite aware of what makes us unhappy. Except, what to do with your unhappiness? How to change it?

In the meantime, a large number of people are living a life of quiet despair. And while they’re busy posting sunny Facebook statuses and checking for new ‘likes’ (‘What are others doing…? What do they think of me…? What do I think of them…?’), they’re trying to align their social media presence with the reality of daily life.

The intention that men should be ‘happy’ is not included in the plan of Creation, according to Freud.
Maybe not. When I went into psychoanalysis I had long bouts of depression and I was more preoccupied with death than life –happy or unhappy. Usually, people go because other options have failed, and they still have no idea about themselves, their life, or both.

A Critique Of Conventional Wisdom

‘People come to analysis to find out where or who they are,’ says British psychoanalyst and essayist, Adam Phillips (1954).
Britain’s leading psychoanalyst, the iconoclastic Phillips, defines analysis as a paid conversation with people about how they want to live -quite different from the Master himself!

Phillips is a former Child Psychotherapist at Charing Cross Hospital and now a practicing analyst in London’s Notting Hill. He is also a visiting professor at the University of York, has written numerous books on human suffering and edited many others, including a new set of translations of Freud.

Psychoanalysis starts with the story that we get in our own way and are too much for ourselves to deal with, according to Phillips. We are terrorized by an excess of feelings: what do we want and why? And how do we know what we want? He thinks for many of us there is something unmanageable about being a person.

Philips is a critique of conventional wisdom and convinced our mistakes, our incoherence, our moments of distraction, are vital assets in life. He also believes the basic rules of psychoanalysis, established by Freud more than 100 years ago, are still good and right. At the same time, he’s not a die-hard fan of psychoanalysis. To him, it is more of a rhetorical persuasion and closer to poetry than medicine. Freud would have shivered!

A cool thing about psychoanalysis? It is one of the rare places left in our modern existence where you can still be truly unhappy. The analyst –if he is any good, will not try to talk you out of it, attempting to convince you how lucky you are, how great your talents are, how worthwhile your existence is, etcetera.

The one I was seeing for many years often kept silent during grim periods -which was quite a relief. Not that I trusted him. It’s hard lying on the couch, the analyst sitting behind you, and barely getting any reaction…
Yet when the session was over and I was out on the street again, there was often a certain lightness there. I’m still not sure what it was. It just felt better for a while.

Like Freud, Phillips has written extensively on the pursuit of happiness. To me, his most intriguing book on the subject is his 17th, Missing Out: In Praise Of The Unlived Life (2012). It’s about roads not taken, missed opportunities and alternative versions of our lives and ourselves.

We’ve all been there, haven’t we?

In the prologue, he explains how we lead two parallel lives: the life we’re actually living, and the life we live in our minds; the-wished-for life. Our unlived life.

In our wished-for lives, we’re capable of bridging the gap between what we are and what we want to be as if by magic! We’re in Miracle land…! And of course there we are always more satisfied, more important, less frustrated, than in our real lives.

In the end, we live somewhere between the life we have and the life we would like to have, but never had. The gap between our lived lives and our phantasy life can be quite big.

An Abyss Of Frustration

This gap, which Phillips asks us to see as a gift rather than a curse, is like an abyss of frustration, filled with needs not met, dreams not realized, goals not achieved, love not found. And if we want to know what makes our lives worth living, we have to pay attention to our frustration.

He emphasizes it’s not easy -we all have many mechanisms of avoidance and resistance. But if we want to change what it is we are actually suffering from, we have to be able to explore our frustration, experience it and learn from it! How else will we ever find satisfaction and attain the life we wish for.

‘Adam Philips’ territory is complexity,’ is what The Observer stated about the esteemed therapist.
Obviously. He is a psychoanalyst. He knows there are no easy answers.

For Phillips, psychoanalysis is a set of stories about how we can nourish ourselves to keep faith with our belief in nourishment, our desire for desire –stories that will sustain our appetite, which is, by definition, our appetite for life.

Maybe that’s the fundamental difference between the Freudian view on the human condition and the one within the Happiness Industry: the first is about questions, the other about answers.

It’s the Existential Tragedy of Life, for which there is no simple cure, versus the Illusion of Eternal Happiness, as promoted by self-help gurus.