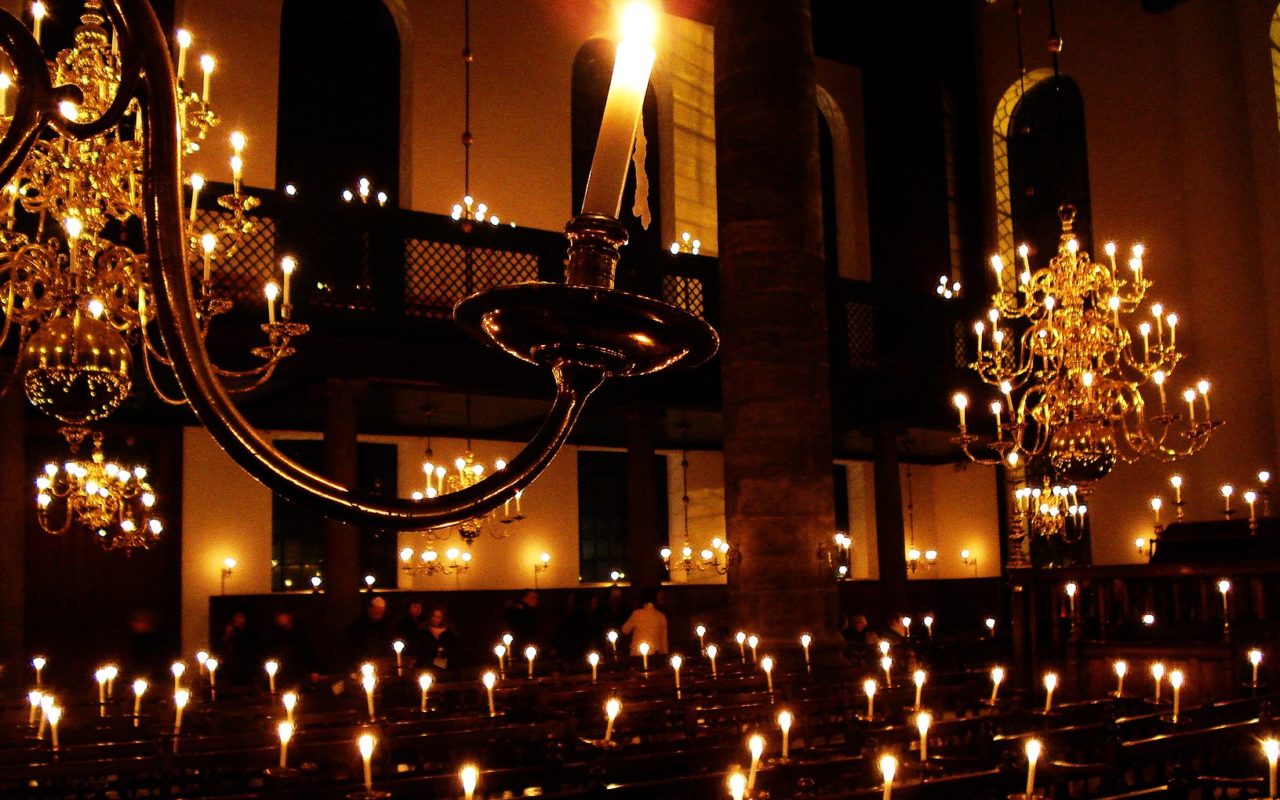 I learned about the death of Leonard Cohen from D. He’d heard it on the news in France, where he lives. It was a grey day in Amsterdam, rain pouring down on the canals. I’d just woken up, feeling great- despite the summer definitely being over.

Leonard Cohen dead? He had turned 82 last September and he had just finished a new album! It had been considered his best work.
It didn’t seem fair. Leonard Cohen gone and Donald Trump marching on, all at the same time- two events that weren’t even remotely related. Yet by a bizarre twist of fate they had merged together, at least in my head…

The death of the Jewish-Canadian singer, poet and writer was all over the news here too. The same happened in the rest of Europe, and everywhere else in the world. It was sudden, unexpected, and totally unreal.

It does that to you, death. It’s one of the things about death I don’t like at all. Even when you’re armed to the teeth, it still takes you by surprise; leaving you behind in a state of utter bewilderment.

There were outpourings of grief from the music world, the Jewish community, the fans. From New York to Reykjavik to Mumbai, people mourned the death of the iconic singer. As if his passing away had taken on a life of its own.
I had felt bad too. Real bad…

At a press conference for the new album,’You Want It Darker,’ Cohen had announced to be ready to die, I know. But I’d seen his remark more as a figure of speech.

A few days later, when he’d derided himself for his melodramatic words, that’s how he called it, I realised I’d been correct. With a faint smile around his lips he’d stated the opposite: ‘I intend to live forever…’

Leonard Cohen forever! Absolutely.  Exactly like it used to be. Why change? I’m not crazy about change. That’s something else about death I haven’t mentioned yet. Everything changes. The moment death comes around nothing will ever be the same. One second we’re all still here, the next a number of us are gone. And where to? Nobody knows.

I’d never met Leonard Cohen in real life. Nor talked with him, laughed with him, whatever. I had not even gone to one of his performances! He’d always been present though. He was part of my interior landscape, I guess. Sometimes forgotten, but always there, as soon as I wanted to reacquaint myself with him. The world seemed like a nicer place, as long as he was around. Safer too- for some inexplicable reason.

At the same time I was puzzled by his death. Why miss someone you’d never met? Be sad over someone who didn’t know your name- who never even knew of your existence?
All of a sudden there is this question: why am I mourning a total stranger?

I wondered, was it just about the work? Of course I love it, like legions of others. And there is great comfort in listening to his songs, those mysterious hymns of sorrow and pain- lullabies for suffering and lamentation, as they’re called.
Meanwhile the music, the songs, the poetry is about so much more. Leonard Cohen is about much more.

He used to be seen as a venerable sage by some, as a prophet by others. I wouldn’t know about that. I think U2’s Edge described him best.
‘Leonard is the man who comes down from the mountaintop with the tablets of stone, having been up there talking to the angels…’

May his memory be a blessing to us all …