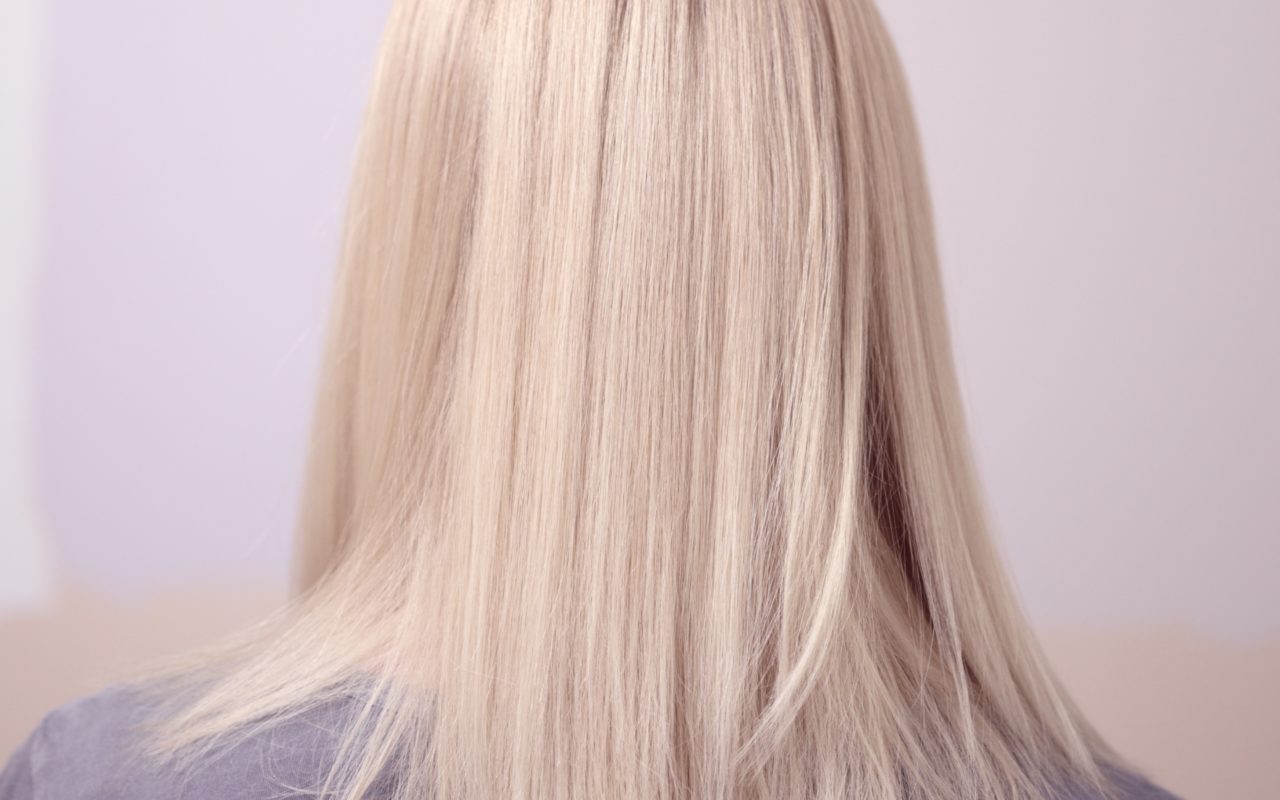 Towards the end of March, all excitement and boundless energy from New Year had completely evaporated.

Together with its Everything Is Possible-feeling. Even the intention to finally leave the past behind and to end those countless bouts of regrets was gone.

In fact, all plans intended to change my life, including appearances, the money situation, friendships, etc., had dissolved. Just like that; no warning, no reminder, nothing. My head was cleared out, it seemed. A to-do list on my desktop was the only thing left.

It was not unfamiliar territory.  Around the same time last year, I’d decided to start reading French novelist Marcel Proust, one of the world’s greatest writers.  His monumental work transcending the test of time: A la Recherche du Temps Perdu (In Search of Lost Time).In French. All seven parts. Three thousand pages.

I‘d given myself a year, which was less than a book per month. My French is not that bad, so it seemed rather simple. I love reading as well -it’s one of my favourite things to do, and at the same time, it would improve my French. A win-win situation, it seemed. Unfortunately, I failed. Right from the start. I hadn’t even finished the first book during the first month: Du Côté de chez Swann (Swann’s Way).

The same had happened with other things. Like learning a new language. Since being a child I loved languages and I used to have this desire to learn as many as possible.

Right after 9/11, I decided to learn Arabic; in a Keep-Your-Friends-Close-But-Your-Enemies-Closer-Kind of way. On top of it, I had also realised I knew very little about Arabic culture, nor about its people. It appeared to be a beautiful language, very rich, but it’s also one of the most difficult ones to learn.  After four years I quit, feeling I would never be good enough.

Long before Arabic, I’d undertaken Spanish. My sister had moved to Spain with her husband and kids -he was South-American, and quite soon after their arrival each one of them spoke Spanish. I didn’t want to stay behind, but I did; as I gave up after hardly a year.

I’d wanted to learn Italian as well.  Immediately after high school –after I’d spent a summer vacation there. However, instead of going to classes I bought a simple course and some dictionaries and made myself comfortable with it all at home. Too comfortable apparently, cause I never even started the course.

I didn’t have a clue why I would assign myself these tasks. Who cares if someone reads Proust in French. Or not. Or if you speak ten languages or just two? And why would I myself care? It continued to nag me, though -not knowing why. And these are just minor things. I’m not getting into the real stuff here, family, friends, love, myself; in a word: life.

I still don’t know. Except there’s this celebrated Talking Heads’ song regularly popping up into my head, Once in a Lifetime:

You may ask yourself, well

How did I get here?

And you may tell yourself, my God!

What have I done?

Back to psychoanalysis, to roads not taken and missed opportunities. The French psychoanalyst Jacques Lacan is convinced our lives would feel null and void without our desires. He believes any desire is fundamentally a desire for recognition from the Other. Maybe –everything is possible on the couch.

British psychoanalyst David Eder, known for advancing psychoanalytic studies at the beginning of the 20th century, had a different and broader view: We are born mad, develop a conscience and become unhappy –then we die…

It’s quite a long way from Existential Psychology and its emphasis on living life to the fullest. Without any regrets.