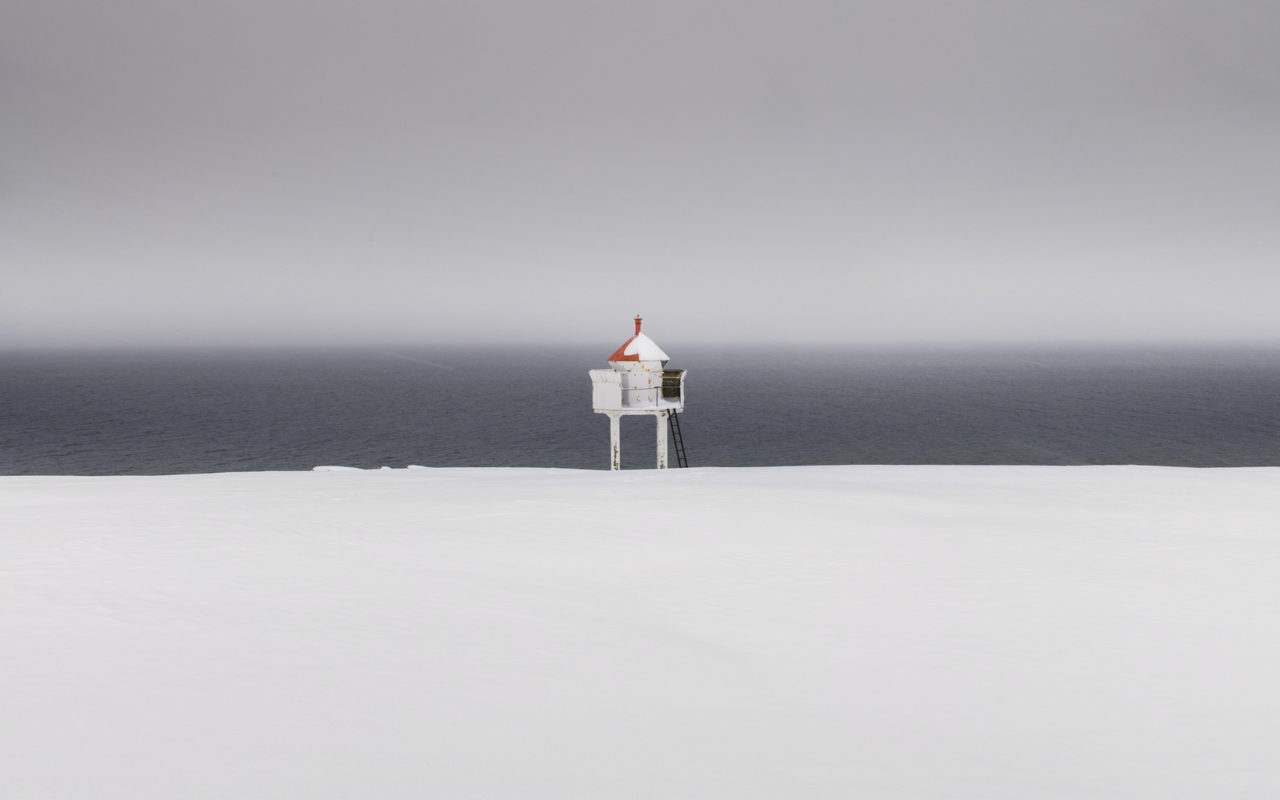 Every January I’m quite excited about the beginning of the New Year. I even feel elated -I’m not good at explaining it, and perhaps I should know better, but I can’t help it.

From one day to the next I’m swimming in energy and ready for anything. There’s this Everything Is Possible-feeling, as if you’ve been given a completely blank slate and whatever you want, you’re free to do as you wish.

It starts right after New Year’s Day, somewhere during the first week.  All of a sudden the fundamentals of existence, with its usual fears of life and death, often lurking in the background, seem to have vanished. I’m open to starting afresh, to leave the past behind and no longer dwell in that sea of regrets. And to avoid endless rounds of new regrets.

In short: I’m definitely set to change my life. With all that it implies  -my appearances, my apartment, work, the money situation, friendships, sex, and of course myself. I might finally become that better version of myself, which I do know exists, hiding somewhere.

Self is a difficult concept, I know. According to most religious thinkers and traditional European philosophers (from Plato and Aristotle to Kant and Descartes), the self is an immortal soul, transcending our physical existence and subject of both our mental and physical activity. The thinker of our thoughts, the feeler of our feelings, as well as the initiator of our actions, the agent.

However, since Freud, we know we’re not one thing that remains identical over time. Freud hardly used the term ‘self,’ he spoke of the mind, or the psyche; he defined the human mind as composed of three elements: the id (our instinctive and primal urges), the ego (responsible for dealing with reality), and the superego (our conscience containing our ideals and values, instilled there by parents and society). And none of those three has full control.

You might ask yourself: which one is the self?

Freud’s classical theories were followed by other models of thinking regarding human suffering and pain, by other forms of therapy than psychoanalysis. Some at opposite ends of the field, like behaviourism and neurochemistry, some more rooted in Freudian psychodynamics.

The American pioneer in Existential Psychology, Irvin Yalom, Emeritus Professor of Psychiatry at Stanford University (CA), developed a model centred on what he called the four aspects of the human condition: isolation, meaninglessness, mortality and freedom. And the way humans respond to these elements, either in a functional or a dysfunctional way.

From Shakespeare to Ice Cube

Of course, there’s been a long tradition of painters, writers, singers and other artists, illuminating the pitfalls and hazards brought about by La Condition Humaine. From Shakespeare to Rembrandt to T.S. Eliot to Black Sabbath to Nick Cave to Ice Cube, they all bear witness to the tides of the times -some blinded by rage and fury, others resigned to their fate.

According to Irvin Yalom though, the main question is: how to deal with being human, considering the reality of life and death -which is: we will all die one day. It’s the only certainty we have. And to make it worse: at the same time, each one of us enters life alone and must depart from it alone…

Life is not supposed to be perfect, I’ve realised that, but this is more than gloomy. Not for renowned pioneer Irvin Yalom; for him, it’s the exact opposite. It became his main reason to continuously hammer away on one and the same topic: we should increase awareness that life, our only life, should be lived well and with as few regrets as possible.

What can you do right now in your life? So that one year or five years from now, you won’t look back and have similar dismay about the new regrets you’ve accumulated? In other words, can you find a way to live without continuing to accumulate regrets…?

Still full of New Year’s energy, I couldn’t agree more. Yalom was The Man: live life well and with as few regrets as possible…

Like the famous French singer, Edith Piaf (1915-1963). In one of her most celebrated songs, she sings about her life. Brave, and courageous… Yet when she died of liver cancer at 47, Piaf left a life of hardships behind; her  father abandoning her at birth, her addict mother’s fatal overdose, temporarily blindness, her only child dead at two years old, the great love of her life, boxing champion, Marcel Cerdan, dying in a plane crash on his way to her, severe car accidents and illnesses, alcohol and morphine addictions – the list was endless.

Clearly, she had an iron will to move forward; she knew how to embrace life even at it’s cruellest.

But what does it mean for the rest of us? To live well and without regrets… What is it exactly? And how do you go about it? I mean, where and when do you start…?

*I Don’t Regret Anything:

No, nothing at all, no, I don’t regret a thing/
Nothing of all the good I received,  nothing of all the bad/
It’s been all and the same to me/
I’ve lit the fire with my memories/
My sorrows, and my pleasures/
I don’t need them anymore/
Cleaned out my lovers and all their troubles/
Cleaned them out forever/
I’m starting over from scratch/